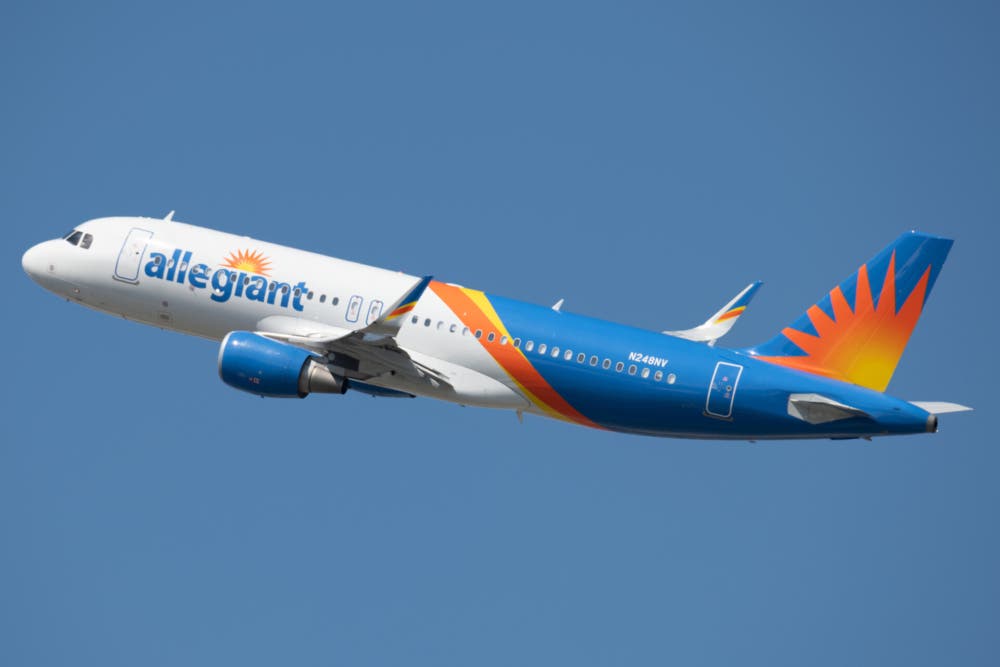 Sales are Soaring into 2022, with a strong start from Boeing

The American Budget Airline looks set to finalise the $5 billion deal as it gears up for post-pandemic tourism bump.

Compared to its rival Airbus, last year wasn’t the best in terms of orders for Boeing. Airbus had it beat in nearly every department, with Boeing holding the runner-up spot in key events like the Dubai Airshow. That may be about to change, however, with the announcement of Allegiant’s 50 plane order for the 737 MAX. Not only does this deal break the downward trend Boeing have recently been experiencing, but it also signals a change in purchasing strategy for the airline. Instead of purchasing bargain second-hand jets, Allegiant is expanding into the ‘brand-new’ market, while also departing from their usual supplier, Airbus. Allegiant’s 122 strong A319/A320 fleet can now count the well-known MAX as part of its flock, in a side-changing move that will no doubt please Boeing, who themselves lost out on medium-haul contracts from KLM and Qantas late last year. “This is huge. Allegiant was in line to order the A220” stated Scott Hamilton, Leeham Co analyst.

Huge indeed, far from just being a simple switch in allegiance from a low-cost airline, the fact that the plane being ordered is the infamous 737 MAX speaks to its returning popularity. Boeing have gone to great lengths to repair the aircraft’s reputation in the nearly 3 years since two major 737 MAX accidents revealed internal faults within the aircraft. Court cases and legal proceedings have plagued the US manufacturer since, including a grand jury indicting former chief technical pilot Mark Forkner of “scheming to defraud Boeing’s US-based airline customers to obtain tens of millions of dollars for the company” – according to prosecutors back in October. Since then, the manufacturer has been working non-stop to reintroduce the 737 MAX into commercial markets and improve consumer trust in the aircraft once more. “We see a much clearer path,” stated Boeing’s Commercial Airplanes CEO Stan Deal, commenting on the manufacturer’s plans for the new year. For their sake, I am glad to hear that, as while the MAX may be returning to popularity (Boeing’s C-level staff still refuse to comment on the aircraft, however), the manufacturer is loaded with roughly $42 million in debt. This is partly due to the slow re-introduction of the MAX and the subsequent costs of its legal troubles, but also down to extensive manufacturing defects which have plagued production of the company’s popular 787 Dreamliner. When you combine these factors with the overall lower order numbers due to the pandemic, you start to get a real picture of Boeing’s problem. If they can secure more ‘flips’ like the Allegiance deal, and steal more contracts from rival Airbus, Boeing’s future will start to look a bit brighter.