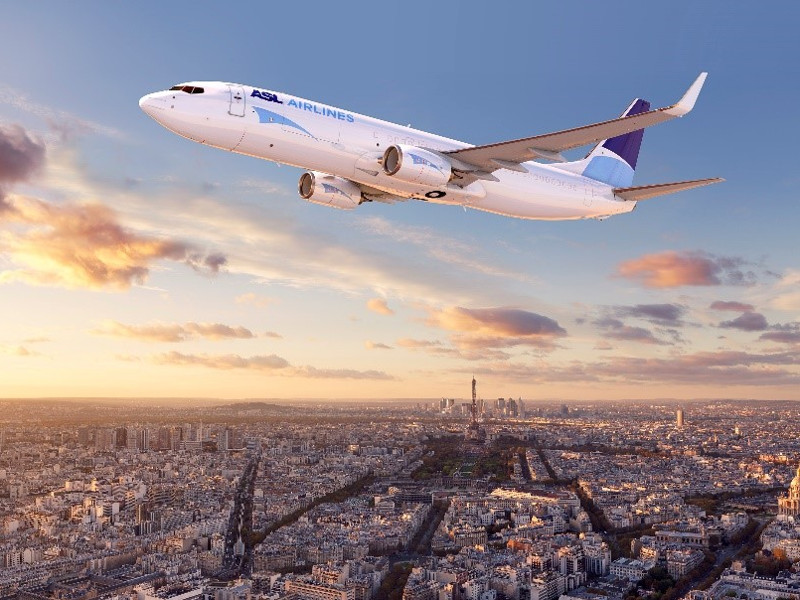 The recent air cargo boom is still going strong, with orders flying in from international carriers for dedicated and converted freights from manufacturers. Following Boeing’s prediction at the beginning of the year regarding continued growth in the industry, we’ve seen the manufacturer ramping up production of freighter aircraft. They’ve already opened multiple new conversion lines around the world, as well as announcing their brand-new 777-8 freighter at the beginning of the year. As I discussed in my article ‘Cargo Futures’, the pandemic created a unique situation within the aviation industry for massive growth in the cargo sector, fueled by the expansion of e-commerce. This enabled struggling airlines to keep themselves afloat by operating more cargo flights while their passenger fleet was grounded. Many skeptics warned that once the pandemic was over, the demand may not be there to sustain and continue the explosive growth in the market we saw over the last 2 years. However, with e-commerce becoming more integrated into our society, demand for air cargo is still going strong. We can see this in moves such as ASL’s recent purchase of 20 more Boeing 737-800BCF converted freighters at the European Regions Airline Association conference in Malta earlier today. In total, this brings ASL’s order up to 40 aircraft, all of which are set to be converted in Jinan, China, and London Gatwick Airport.

This is certainly good news for Boeing, demonstrating the viability of their new conversion lines and providing evidence for their predicted growth in demand for the air cargo industry. “We are honoured to play a crucial role in the fleet renewal underway across ASL Aviation Holdings’ operation,” said Jens Steinhagen, Director of Boeing Freighter Conversions. The manufacturer’s converted 737-800 has certainly proved its popularity over the last few years, with many airlines and air cargo carriers preferring the aircraft to bolster their cargo fleets. Beyond being just a well-designed aircraft, there’s another reason for this popularity – fuel efficiency. You see, the 737-800 is fuel efficient by passenger aircraft standards, let alone by air cargo’s, which notoriously runs older, more polluting aircraft. On top of this, the craft shares many components and systems with the other next-gen 737 passenger craft, reducing logistics and maintenance costs for carriers operating Boeing’s other 737s. The 23.9 tons of cargo capacity and fuel efficiency have definitely caught ASL’s eye, with the group’s Chief Executive Dave Andrew stating “The 737-800BCF offers increased reliability and performance, and equally, its lower fuel burn reduces our environmental footprint. This is very important to ASL as an aviation group committed to environmental sustainability in aviation.” I predict this is only the start of a very good year for Boeing, as their dominance in the cargo market should see them netting very tasty post-pandemic profits.