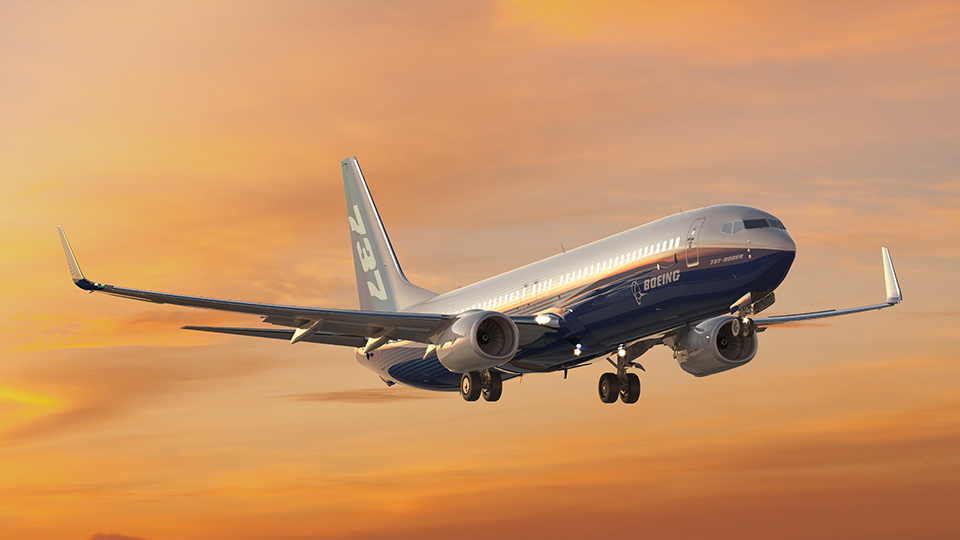 The FAA (Federal Aviation Administration) have ordered operators to test the cabin altitude pressure switches on Boeing 737’s after reports of failures on some aircraft. The testing follows the release of a new airworthiness directive (AD) from the FAA and may see the replacement of switches on some Boeing 737 aircraft.

Boeing must now carry out the lengthy process of functional testing of all switches on 737 aircraft. According to the AD, replacement may be necessary if cabin altitude pressure switches don’t meet the required standards.

Addressing this issue became a priority after the FAA following multiple reports of the switches’ failure on different aircraft. The AD specifies that for one operator, three different models of 737 aircraft suffered a failure of both pressure switches during the on-wing functional test.

Following an investigation in November 2020, Boeing deemed that the incidents were not a safety issue. However, later analysis by Boeing and the FAA revealed that the switch failure does pose a safety risk, citing the high failure rate.

Since 2012, the FAA has stipulated that Boeing 737’s must each have two cabin altitude pressure switches. This is part of a system that could warn flight crew in the case of cabin depressurisation. The switch can detect when cabin pressure altitude reaches unacceptable limits, in which case it sends a signal allowing the flight crew to detect any warnings.

According to the report, flight crew and ground maintenance crew cannot detect if switch failure occurs. If both switches were to fail, the flight crew could suffer from hypoxia – losing oxygen in the body and potentially becoming incapacitated.

How will Boeing address the issue?

At the current moment, the FAA have not fully determined the cause of the switch failure. However, they commented in the report that the failure rate is above expected. This means that a solution to the issue is not yet available.

Boeing must release comments on the AD by September 3rd, 2021, according to the FAA. The aircraft manufacturer’s inspection will include the 737 Max aircraft, however, the investigation is unrelated to the Max’s previous issues.