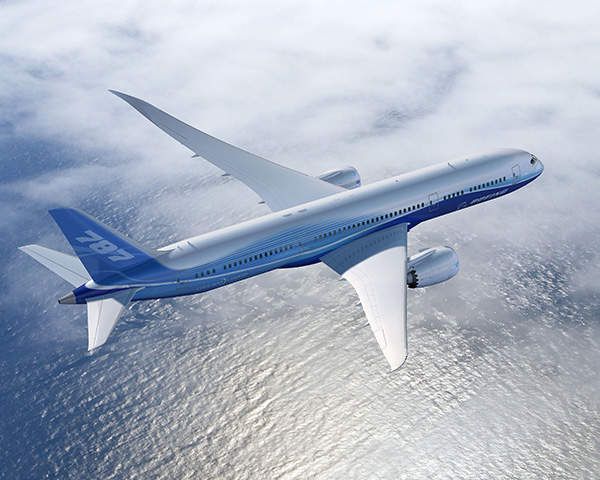 The regulatory body announced recently that it will sign off on each individual aircraft delivered to airlines as deliveries begin to resume.

The latest iteration of the 787 Dreamliner saga sees the FAA determined to keep up its scrutiny of the craft’s airworthiness, with the latest announcement declaring the body’s intention to personally oversee deliveries of each individual jet. This comes off the back of the slow return of the airliner to commercial markets, after a history fraught with disaster, lawsuits and regulatory woes. This is a rather unprecedented move, and has understandably been encouraged by the fact that deliveries of the Dreamliner were halted not once, but twice, after deliveries were stopped back in May last year due to production flaws. Back then, the issue was with unacceptable gaps between the fuselage panels, which could have encouraged fuel leakage. Determined to see the issues put to bed once and for all, the new measures from the FAA would see a rather large deviation from the standard inspection procedure, which entails Boeing employees conducting certification inspections with FAA oversight. After the two 737 MAX disasters back in 2018 and 2019, however, this standard inspection procedure has been widely criticised – with both Boeing and the FAA embroiled in years-long legal disputes over culpability for the crashes.

Keen to demonstrate that safety is taken seriously at the company, a Boeing spokesperson stated “We respect the FAA’s role as our regulator, and we will continue to work transparently through their detailed and rigorous processes. Safety is the top priority for everyone in our industry. To that end, we will continue to engage with the FAA to ensure we meet their expectations and all applicable requirements.” The new step in inspections should see the manufacturer’s backlog of over 110 uncertified Dreamliners begin to reduce – an important economic factor for Boeing, owing to the popularity of its Dreamliner model. All in all, the delay has cost Boeing somewhere in the ballpark of $4.5 million in inspection fees and costs incurred directly through the production delays. Understandably then, Boeing is keen to recoup some of these losses, and demonstrate their commitment to safety in the production of its aircraft. The FAA themselves stated their intentions to ensure the manufacturer “has a robust plan for the re-work that it must perform on a large volume of new 787s in storage” and that “Boeing’s delivery processes are stable.” Fingers crossed for Boeing that this will be the final chapter in a long and costly saga.