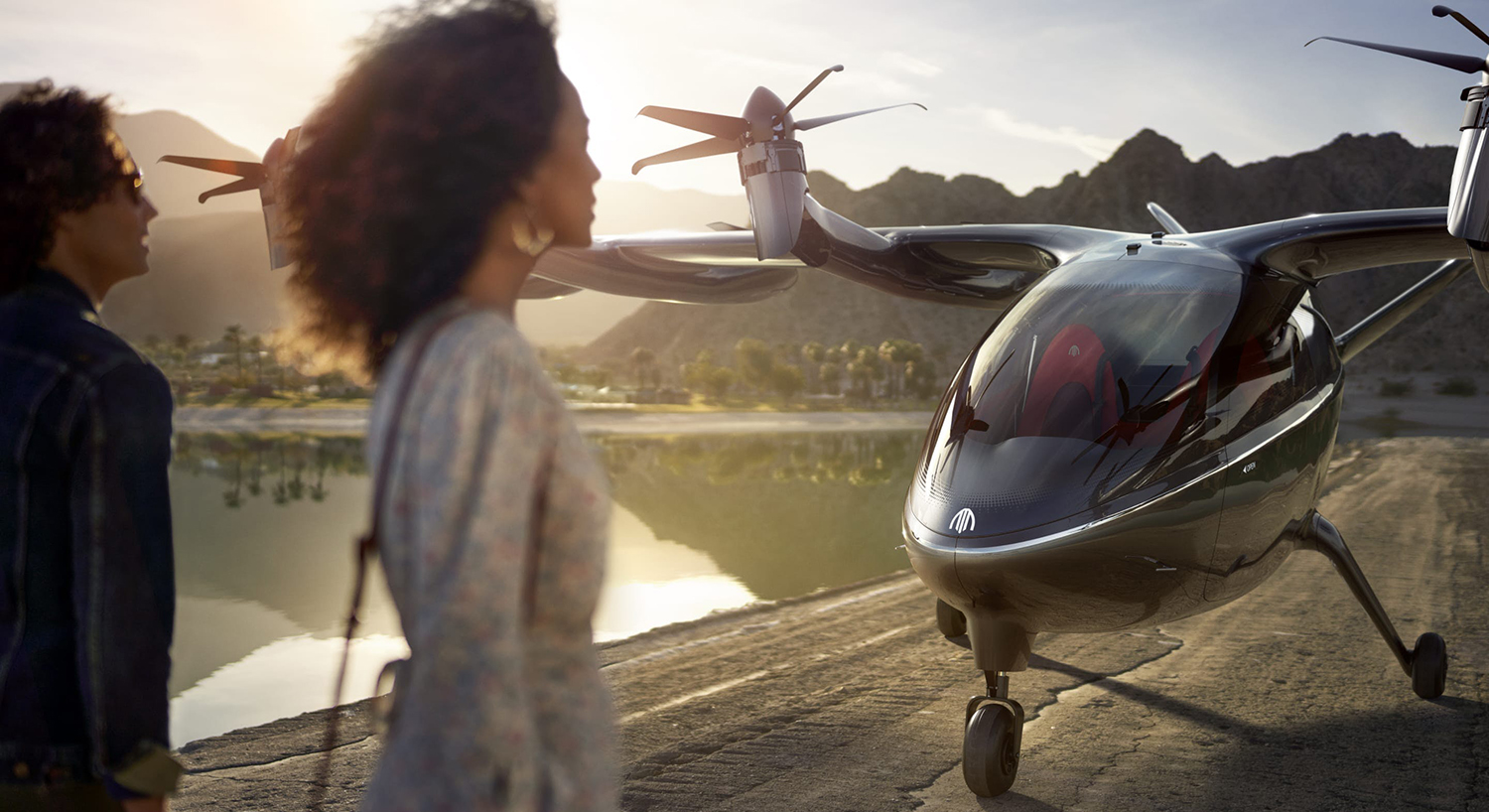 United’s latest eco-tech investment offers a great leap for mankind. But could it still be a flight of fancy?

Last week, United Airlines announced that they will join forces with Archer Aviation in their latest commitment to a sustainable future. As part of the collaboration, the U.S airline will produce 200 short-distance electric aircraft.

Archer Aviation says their current model of eVTOL aircraft can reach speeds of 150mph and is capable of travelling distances of up to 60 miles. The company has speculated that the aircraft could reduce the CO2 emissions of a trip between Los Angeles International Airport and Hollywood by 47% per passenger.

The initial unveiling of the full-scale aircraft is expected in 2021, followed by plans for production in 2023. Archer anticipate that sustainable air mobility will become a reality in the near future, with consumer flights set for 2024.

“We’re working closely with their test pilots and environmental teams to make sustainable urban air mobility a reality far sooner than people could ever imagine.”

The announcement arrives following a series of eco-tech investments from United Airlines, including new partnerships with biofuel manufacturer Fulcrum BioEnergy and a joint venture in direct air capture and sequestration technology with Oxy Low Carbon Ventures and Rusheen Capital.

United have previously made firm commitments towards combating climate change, including pledging in 2020 to reduce greenhouse gas emissions by 100%. In 2016 they became trailblazers in Sustainable Aviation Fuel use after becoming the first major airliner to use renewable jet fuels on an on-going basis.

“With the right technology, we can curb the impact aircraft have on the planet, but we have to identify the next generation of companies who will make this a reality early and find ways to help them get off the ground.”

United’s latest move is also a savvy investment into a market with substantial financial potential. Investment bank Morgan Stanley estimate the autonomous urban aircraft market could be worth $1.5 trillion by 2040.

However, there are still big questions to be answered about their viability. Challenges will remain over receiving approval for an effective air traffic management system and short-distance aircraft’s financial feasibility.