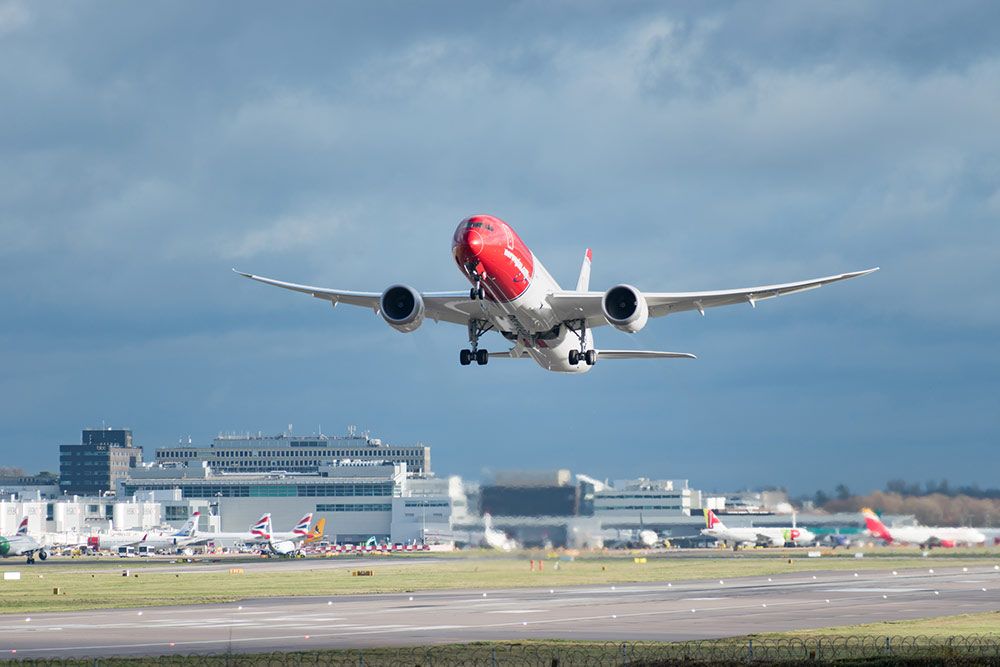 After two years of closure, Gatwick has announced plans to re-open its busy south terminal for summer.

I’ve been noticing little signs that we might be finally getting over the two-and-a-bit year Covid hump the world has been suffering. Masks are no longer mandatory, people are returning to the office, and Gatwick’s south terminal is set to re-open. Granted, that last one is a bit more ‘in your face’, but it symbolises to me at least how far we’ve come from those fear-ridden days of the early pandemic. Beginning March 27th, airlines like RyanAir will begin flocking to the south terminal once more – like giant steel birds returning to the nest. This comes off the back of an expected surge in demand for summer travel, with Gatwick taking a bit of a gamble on no more lockdowns and the gradual lifting of restrictions continuing as the year progresses. “We are going to see significant growth at the very beginning of the summer season here at Gatwick, and then progressively we will build to operate at about 90% of the 2019 levels,” stated Gatwick’s Chief Executive Stewart Wingate. It does pay to be optimistic in the current global climate, mainly because consumers will need coaxing back into the air after the pandemic saw interest in air travel plummet.

Gatwick isn’t taking a complete risk here, however. Demand for flights in the summer season is now only 16% behind the level it was at in 2019 for Britain, that’s a massive step in the right direction and demonstrates a steady increase in passenger confidence for flying. That’s understandable, considering it’s been over two years since a lot of people have been able to travel abroad – also helped by the fact that the UK has begun easing its travel restrictions, making flying less of a hassle. Beyond just benefitting airlines and holidaymakers, the news will be well received by members of the local community, many of whom lost their jobs owing to the pandemic. The re-opening of the terminal will see hundreds of people back to work, with new jobs becoming available for those that need them. The airport estimates it has some 2,000 vacancies still left to fill, so if you need a job and you live around Gatwick – send in your CV! Despite the good news, the airport’s stance on re-opening can best be summed up as ‘cautiously optimistic’. This can be seen in statements from individuals like chief exec John Holland-Kaye, who commented on the impact of Omicron and a “weak start to the year.” Optimism is the key takeaway here, however. After months of dealing with a ‘no-end-in-sight’ scenario, the airport is finally ready to take a leap towards re-opening fully.