Home » Military » Germany Looks to the US in Nuclear Deterrent Update

Germany Looks to the US in Nuclear Deterrent Update Jobs 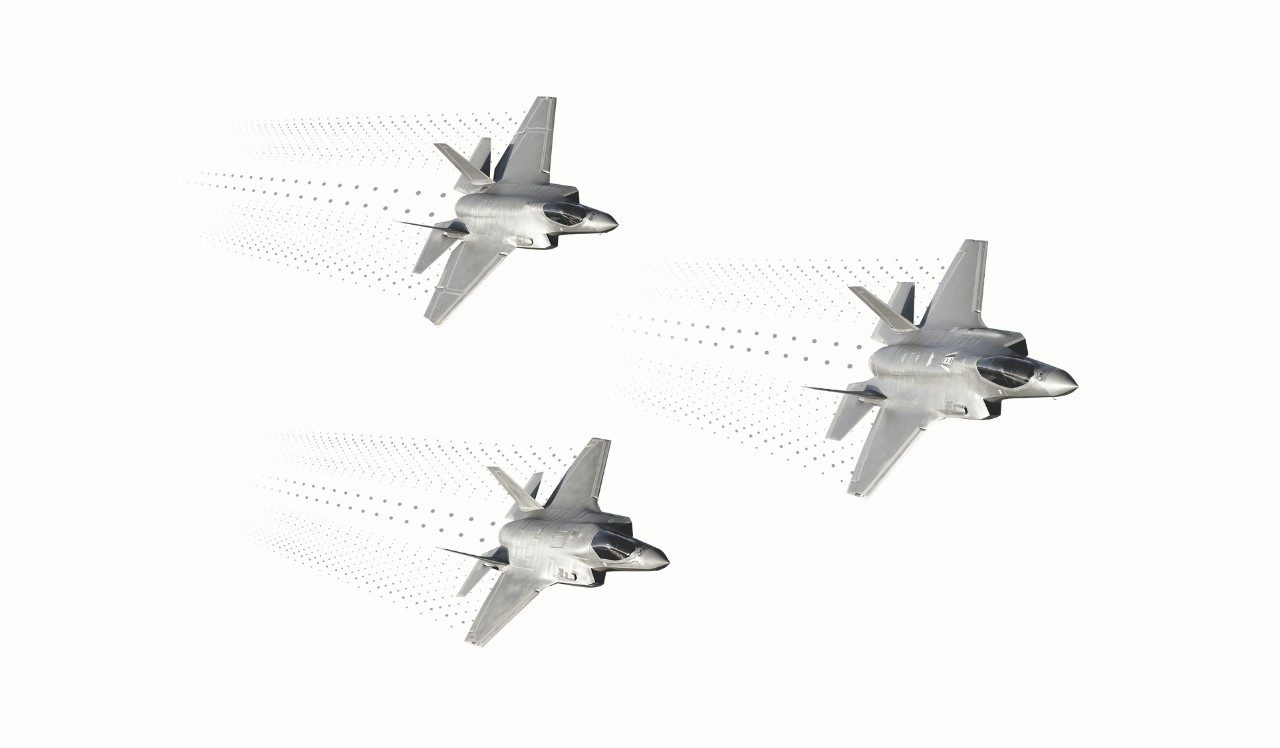 It’s always a sign of bad things to come when a country decides to ramp up its defence budget. It’s an even starker sign of the times when that spending is being used to modernise a nuclear deterrent. I’m sure some people think it’s about time for Germany to replace aircraft that entered service in the 70’s. But when you consider that those aircraft were designed to carry 20 US-made B61 nukes, the fact that they haven’t been needed, and therefore left to age, is probably a good thing. The modernization of Germany’s nuclear deterrent is a clear sign of the times, and a very worrying one at that. Putin’s nuclear posturing during his current invasion of Ukraine has clearly spurred members of the international community into gently reminding the dictator that they possess the power to end every Russian life in a heartbeat. If you ask me, it’s just a very slippery slope. No one wins in a nuclear war, and the fact that Germany – a country that has been historically opposed to any increase in its defence budget – is suddenly modernizing its world-ending arsenal makes me very, very worried. There will be one player in all this who will be happy to hear this news, however, and that’s Lockheed Martin.

The manufacturer has already been raking in the dough off the back of international defence budget hikes leaving countries with more money to spend on their top-of-the-range killing machines. The recent US arms shipments to Ukraine will have seen massive amounts of the manufacturer’s Javelin anti-tank missiles being purchased by the US government to include in those shipments. What’s more, countries like Germany are now looking to the proven F-35A to either update or bolster their nuclear arsenal. This has all been reflected (as usual) in the stock market, with shares in the manufacturer being up 16% since the invasion began. Someone always profits off of war, but why is Germany eyeing up the F-35A in particular? It might surprise you to learn that the aircraft only recently passed its nuclear certification testing this year. So why pick such a new recruit? Well, beyond being already tried and tested by the US military, the aircraft is a top-of-the-line latest generation stealth fighter, meaning that if a country was to deploy a nuclear warhead, it could be dropped undetected. On top of this, the aircraft is already deployed internationally and in NATO, meaning that infrastructure, as well as combined arms tactics, are readily implementable for Germany’s new fleet. German defence minister Christine Lambert explained as much when she stated how “The F-35 offers unique potential for cooperation with NATO allies,” while commenting on the aircraft already being in use by multiple European Alliance members. I can only hope that Germany ends up not having to use its shiny new killing machines, and that this conflict ends quickly with Russia not sparking a nuclear war.