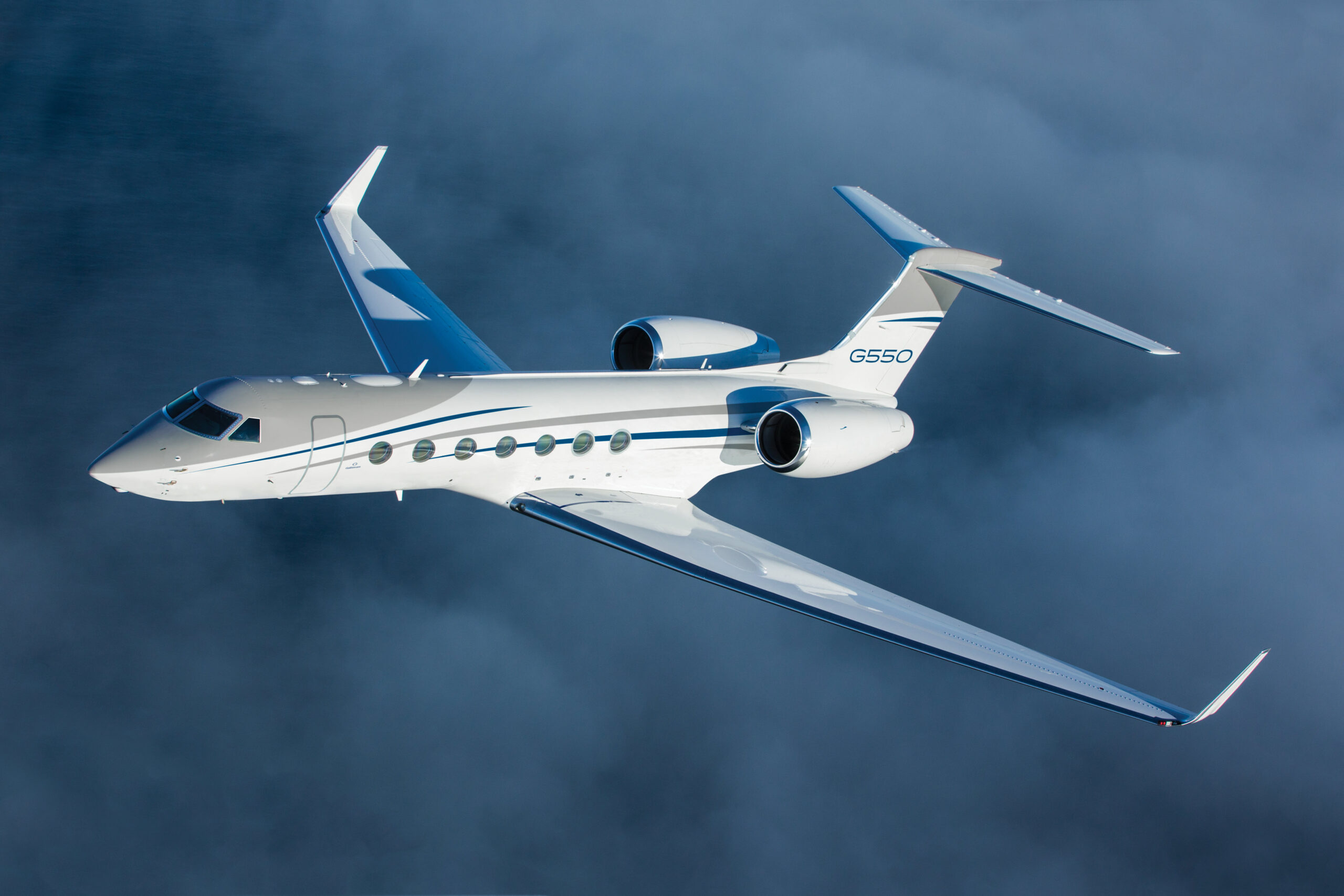 “Our record-breaking flight on the G550 is another example of our aircraft’s continued high performance with SAJF,” said Mark Burns, president, Gulfstream. “We first used SAJF in June 2011 to cross the Atlantic on a G450 and have used it since 2016 with our corporate, demonstration, Customer Support and flight-test aircraft. This is a fuel that we recommend – and sell – to our customers in Long Beach, California. It is safe, approved, does not hinder aircraft performance and provides a long-term benefit to the environment. As an industry, we must continue to promote SAJF and its benefits and collaborate to find a solution for the infrastructure and economic challenges that impede widespread use of the fuel around the world.”

California-based World Energy, which has a refinery approximately 10 miles from Long Beach Airport, refines the SAJF provided by World Fuel Services. The Federal Aviation Administration has confirmed SAJF is safe to use, and it meets the same fuel specification as conventional Jet-A and offers at least the same performance and safety standards. Each gallon of fuel burned achieves more than a 50 percent reduction in C02 emissions, relative to petroleum-based jet fuel, on a lifecycle basis.