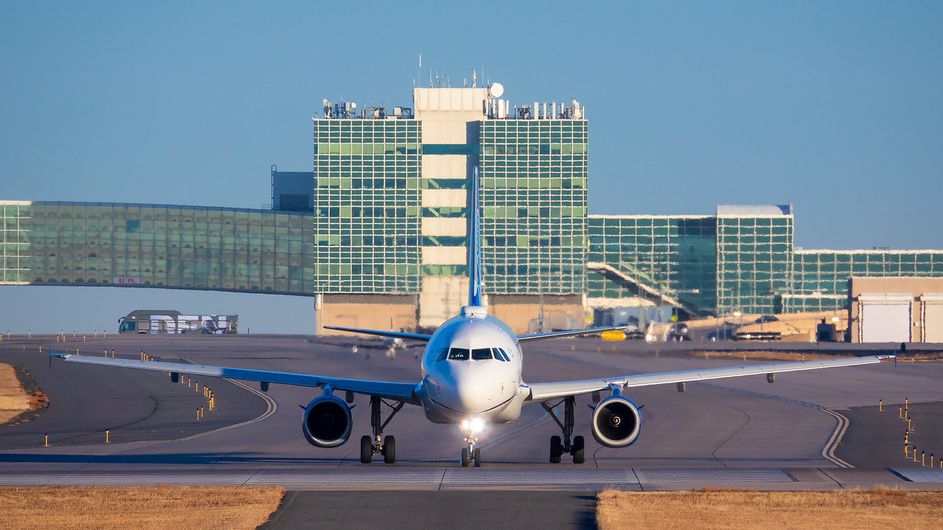 International airlines are currently facing a new dilemma. With oil prices skyrocketing, carriers are having to choose between cutting services or hiking up ticket prices to compensate.

It’s a stark warning to aviation consumers: book early or pay more. With crude oil breaking the $100 per barrel mark recently, airlines are being forced into making tough decisions to compensate. With many still recovering from the pandemic, it’s yet another obstacle global aviation really could’ve done without at the moment. So how bad is it? Well, Qantas’ Chief Executive Officer, Alan Joyce, warned that airfare could rise by at least 7% off the recent increase in crude oil prices. That’s a conservative estimate too – other airlines are predicting rate increases to go even further. Owing to this, consumers are being urged to buy tickets early to avoid sudden spikes in cost. “Generally, we recommend consumers buy tickets early when there is an expected increase in prices,” said Ravi Kumar, the Director of Continental Travels Australia. That’s not bad advice if you were planning on a summer holiday anyway. With Putin’s invasion of Ukraine showing no sign of stopping soon, an increase in the cost of air travel is almost guaranteed. Getting those tickets early as opposed to last minute may also be the only way to actually travel abroad this summer. Higher costs aside, airlines around the world have also begun trimming down their flight schedules in order to reduce the amount of jet fuel they’re actually consuming. With fuel generally equating to around 20% of an airlines operating costs, this move does make sense. Akasa Air has already cut back its schedule capacity by around 5%, stating that “given the sharp rise in fuel costs, we have slightly moderated our capacity outlook for the year.” Allegiant Air, a US based carrier, is reportedly slashing its second-quarter schedules by up to 10%, owing to the increased cost of jet fuel.

These measures might sound like a lot, but it could be worse for western airlines. Nigerian airlines recently announced that they only had about three days of fuel left to continue their operations. The news came in from Vice President of the Airline Operations of Nigeria, Allen Onyema, who stated that “we have only three more days to be able to fly.” I don’t actually remember a time when an airline ran out of fuel, but that is the reality we are living in at the moment. There is a bit of good news in all this, however. Despite rising air travel costs, airline ticket sales in the US for February actually exceeded the number for the same year in 2019 – the first time this has been achieved since the pandemic started. With travellers in the country spending an estimated $6.6 billion on flights during the month, the figure is a sure sign that aviation has nearly returned to pre-pandemic levels (at least in the US). It still remains to be seen, however, whether the current sky-high cost of crude oil will affect recovery.