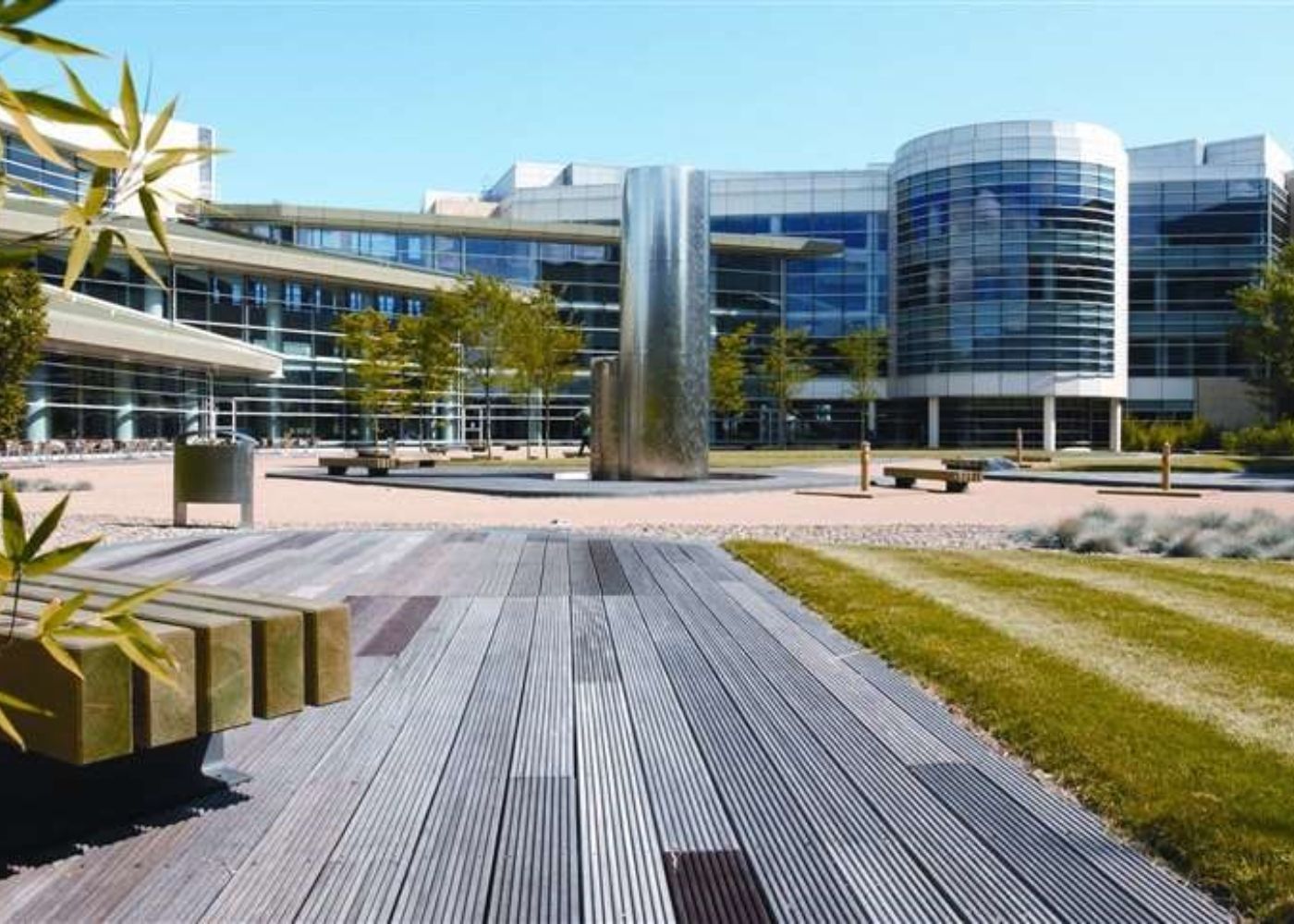 The Hydrogen-focused clean fuel firm has just opened up its latest research and development production lab at its new site in Discovery Park, Kent.

Hydrogen energy has been coming on in leaps and bounds recently. From the recent news about hypersonic hydrogen-powered rocket planes, to dedicated hydrogen power research firm HyPoint announcing the opening of its new $11 million production lab in the heart of England. Discovery Park is a great location for it, too. Being one of the main centres for R&D in the western world, HyPoint will have neighbours like Pfizer to chat tech with as they invent solutions for the aerospace industry of tomorrow. What’s more, HyPoint has plans to grow the location quickly. They anticipate employing over 100 people and sustaining a 100-megawatt capacity by the middle of the decade. Putting the UK’s £300 million green air investment plan to good use then, HyPoint will undoubtedly provide a massive boon to the countries efforts in modernising its aviation industry for a greener tomorrow. HyPoint’s innovation could also put the UK on track to achieve its goal of creating the world’s first long-haul zero-emission passenger aircraft. On that subject, transport minister Trudy Harrison stated “HyPoint is the kind of visionary tech company that we welcome. This government is developing an ambitious Jet Zero Strategy, and we recognize the role that hydrogen could play in decarbonising the industry.”

The firm will most likely be using the space to fine-tune and produce more of its air-cooled hydrogen fuel cell system – which incorporated technology straight from the minds at NASA. Technology like this will prove a massive benefit for the introduction of aircraft set to use zero-emission hydrogen as their fuel source, rather than standard aviation fuel. HyPoint claims that their

fuel cell can output up to 2,000 watts per kilogram of specific power – over three times that of standard hydrogen fuel cells. This solves two major issues currently plaguing the hydrogen fuel market. Firstly, it makes every ounce of hydrogen count, which is necessary for a market where supply doesn’t quite meet demand, thus making green hydrogen a very expensive commodity. The tech will also allow hydrogen-powered craft to keep up with – and in a lot of cases, actually outspeed – modern commercial jets using standard aviation fuel. These incentives are needed for a market that is currently still having to compete with the fossil fuel-derived fuel, and as such should incentivise more manufacturers to turn their sights towards constructing more hydrogen-based aircraft. With a hydrogen market estimated to be worth nearly $30 billion by the end of the decade, it’s manufacturers getting in early like HyPoint who will set the standard in the years to come.