Low-Cost Airline Takes on A350 Jobs 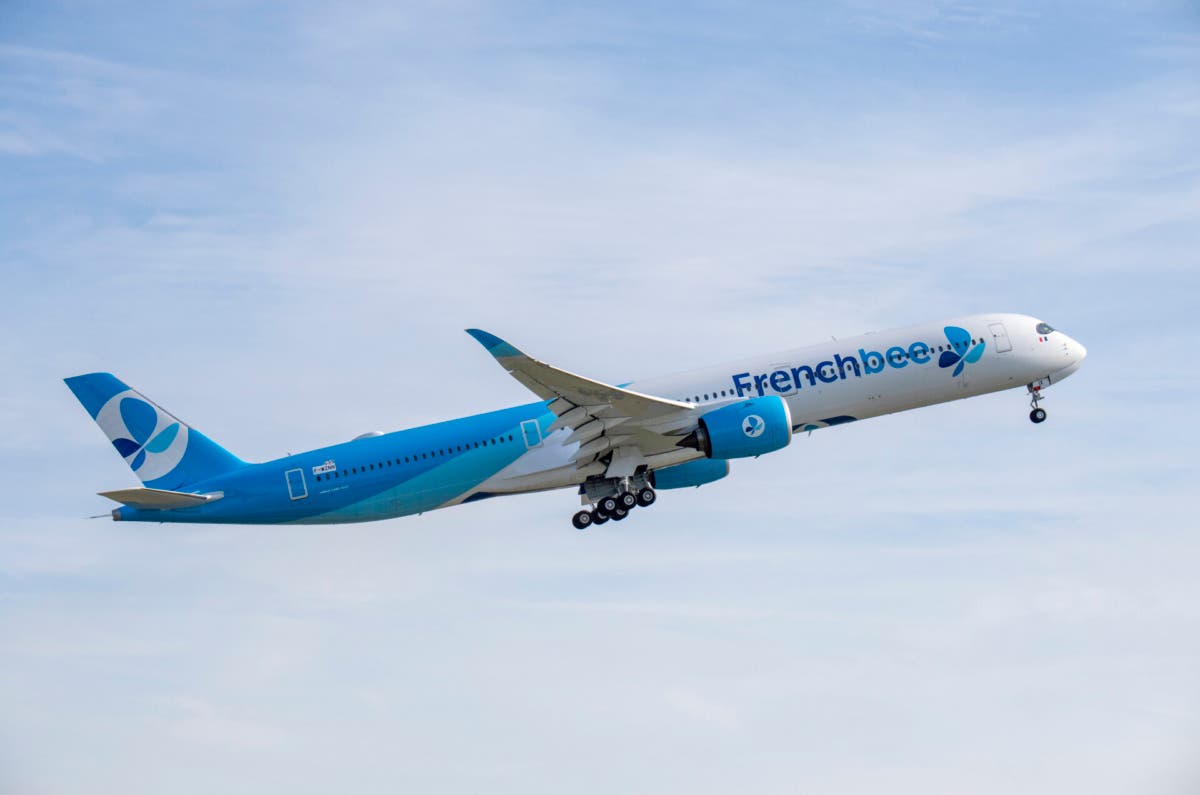 Airbus’ A350 making quite the buzz with low-cost airlines

Airlines seem to really like Airbus’ A350 widebody. More and more of them have been adding it to their fleets recently, with the manufacturer receiving 913 orders for the craft at the end of November. To be honest, who can blame them. Airbus’ largest twin-jet features some of the latest in technological design. With carbon fibre wings and top of the line Rolls-Royce engines, the aircraft is capable of carrying out long-haul capacity with a very reasonable running cost. That tends to make it a favourite amongst smaller budget airlines, with another of these carriers, FrenchBee, receiving their first A350 earlier this week. The airline is part of the Dubreuil group who saw another of their member airlines, Air Carabaibes, receive the same craft on lease. “Air Caraibes Atlantique and FrenchBee are excellent partners that continue to serve France, the French Caribbean, South Indian Ocean and Pacific markets with the most technologically advanced, fuel-efficient aircraft,” Stated Steve Udvar-Hazy, Air Lease Corporation’s Executive Chairman. Being able to spend less on fuel with more efficient long-haul aircraft is certainly a win-win for budget airlines and adds to the A350’s popularity. The lease comes just in time for the carrier to start servicing its recently announced Paris to Los Angeles long-haul service, its third US destination. With tickets starting as low as $154, the airline is poised to take full advantage of the holiday season with its new jet. For customers looking to splash out a bit, the airline will also feature premium class cabins, which include much of the economy ticket’s optional add-ons as well a more room, of course.

Cheap trans-Atlantic tickets on one of the world’s most advanced aircraft? Don’t mind if I do. I expect there will be quite the buzz around French Bee’s new acquisition in the immediate future. I’m sure you won’t hear Airbus complaining either – the rise of low-cost airlines in recent years certainly provides them with an excellent opportunity to market, and sell, their latest aircraft designs.