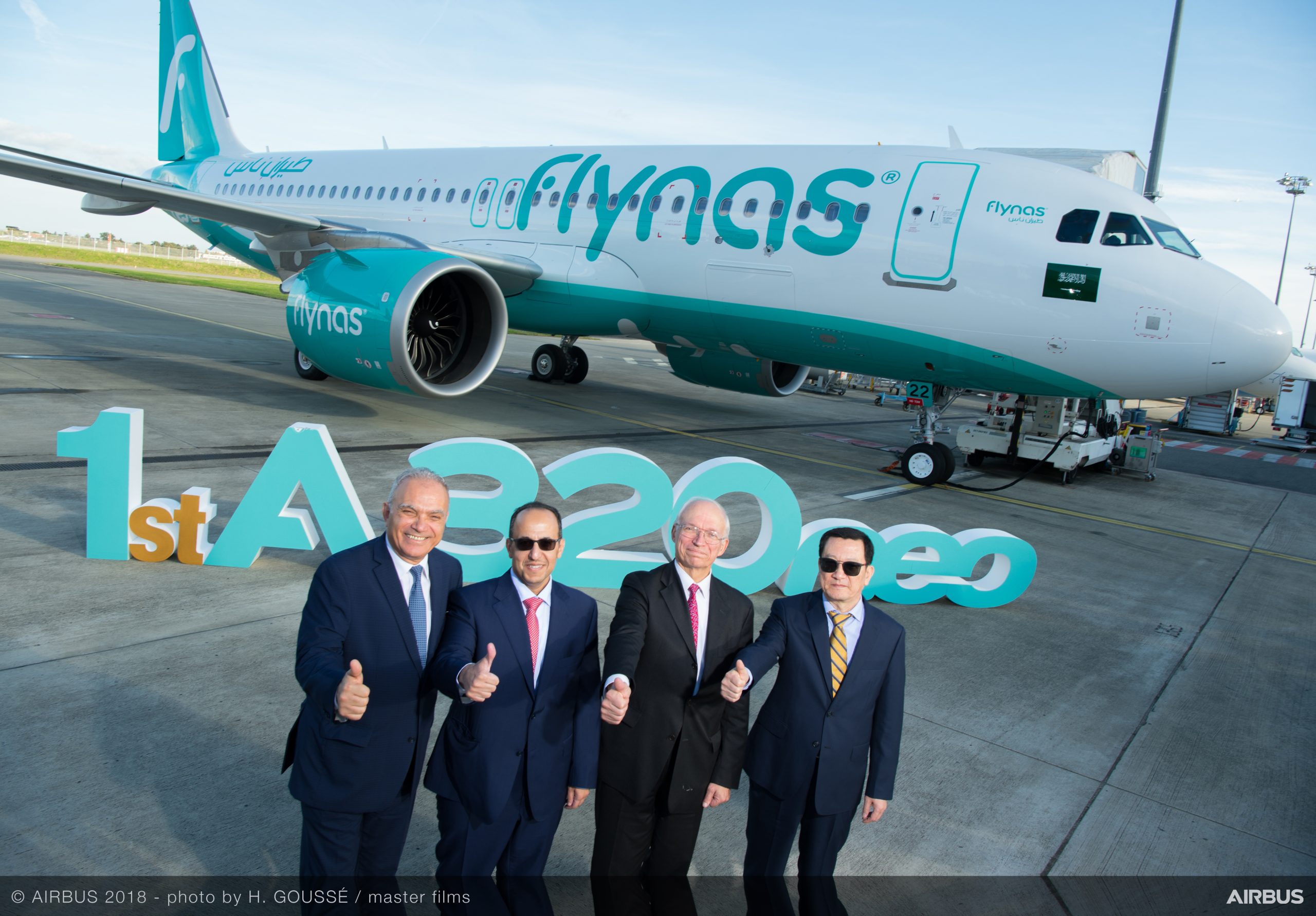 The Saudi Arabian LCC recently announced a series of considerable expansion targets, which includes lifting its aircraft orders for the year.

Following the explosive growth LCCs have been experiencing in the last few years, Saudi Arabia’s first budget airline Flynas has recently been pursuing some aggressive growth opportunities of its own – including raising its total aircraft orders for this year to 250. Founded in 2007, the airline has followed the general success story of LCCs in the last decade, with the pandemic lending itself to Flynas’ expansion. Far from detrimentally impacting the airline, Covid seems to have been nothing but water off a duck’s back for Flynas, with the carrier’s CEO, Bander Al-Mohanna, describing how they’ve restored to “pre-pandemic operating levels in record time.” Some of the recent moves Flynas has made include introducing new flight routes, such as their tri-weekly flights between Riyadh and Belgrave in the summer. This is in keeping with the carrier’s aim of operating a total of 165 destinations by the end of the year.

With aspirations to be the Middle East’s largest LCC, Flynas is definitely on the right path to achieving their goals. “From our position as a Saudi air carrier, we see great opportunities for expansion supported by the strategic location of the Kingdom, and the prospects opened by Saudi Vision 2030 for the air transport sector” stated Al-Mohanna. What’s more, rumor has it that the carrier is in conversation with Boeing and Airbus in regard to its order expansion. The carrier has already demonstrated a preference for Airbus’ aircraft, with existing orders being for aircraft such as the A320neo or A321XLRs. However, that could all change if Boeing manages to muscle in on the scene. This could be a key opportunity for the manufacturers to net some pretty hefty production contracts, as well as a potential for Boeing to secure a long-term partnership with a rapidly growing carrier. I can easily imagine Boeing’s execs salivating at the thought of securing some more 737 MAX orders, bolstering the narrow-body’s already substantial popularity. We’ll have to wait for rumor to become fact to know about these orders, however, with Flynas only announcing they’re exploring “aircraft of different capabilities” to fuel their expansion. With Flynas’ ambitions going international, we’re all excited to see what the LCC comes up with in the coming years.