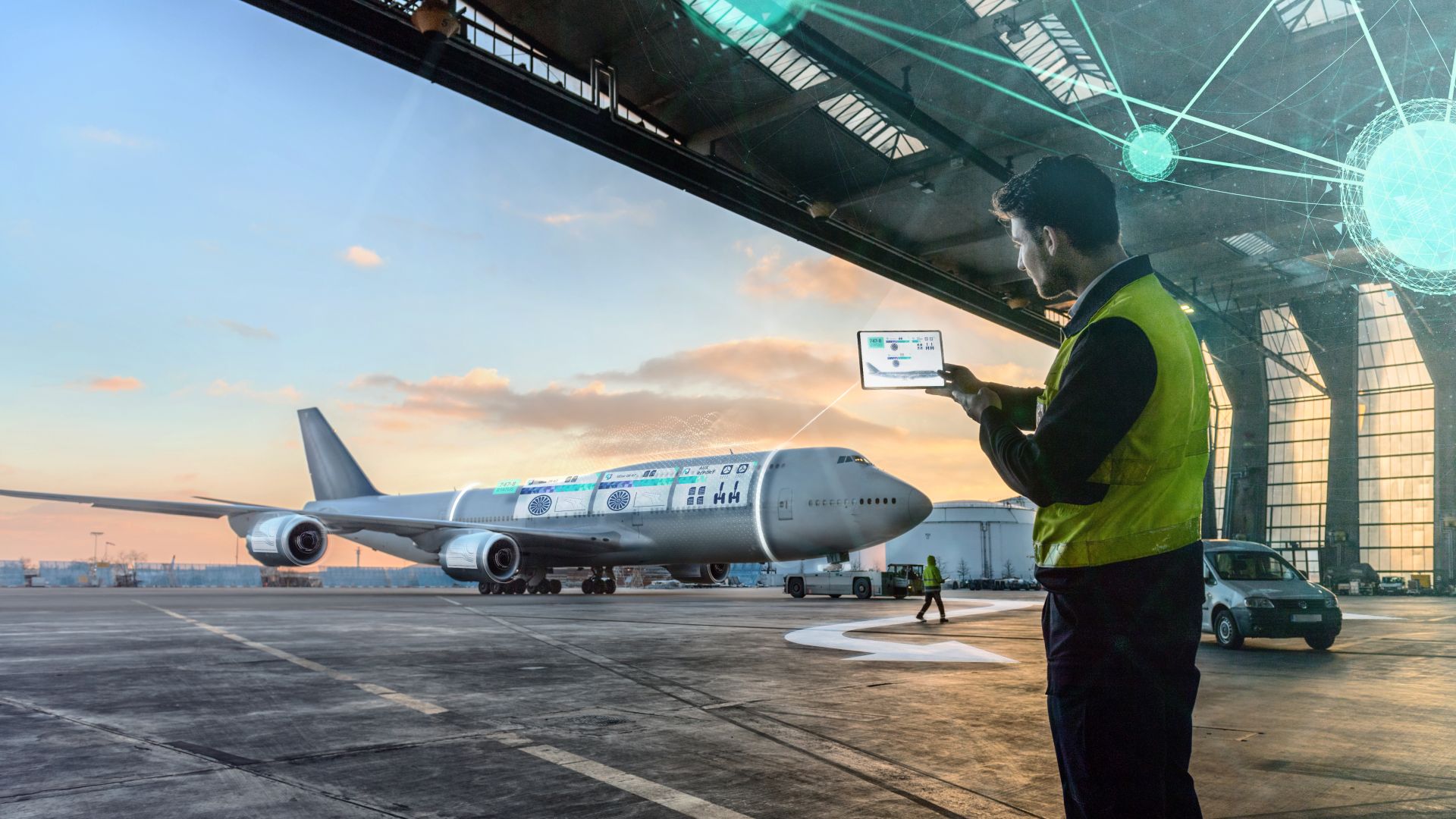 Lufthansa Technik turns its first profit since the pandemic began

The maintenance arm of the German airline recently reported a quarterly profit for the first time since the start of the pandemic.

In one of the more dramatic profitable turn-arounds, Germany’s Lufthansa has ridden the success of its late 2021 quarterly profit into 2022, with the maintenance arm of the airline finally returning to profitability. At the end of last year, the airline reported an increase in bookings of around 80%, despite Omicron fears, as the company enjoyed its first profitable quarter since the pandemic began. The group was able to almost double their load capacity when compared to the previous quarter and posted a record result as pent-up demand from the pandemic finally released in a tidal wave of bookings. “With rising demand for business travel and a record result of Lufthansa Cargo, we have mastered another milestone on our way out of the crisis: We are back to black. We confirm our leading position among the world’s largest airline groups. Now it is a question of continuing on the path of successful change,” stated Carsten Spohr, Chairman of the Executive Board for the airline, back in November. The re-opening of the US borders at around that time would have played a key part in the increase in demand experienced by the airline, and kick-started their recovery process with a healthy cash injection. Now, four months on, the maintenance and overhaul arm of the airline has announced that it too has returned to profitability. This comes off the back of major business restructuring and increased revenues, enabling Technik to secure profits to the tune of almost £177 million. Keen to keep that profitability going, the firm signed 42 new customers last year which will see them raking in a projected further £3.9 billion in the coming years. The increase in revenue is also due to a major business restructuring the firm underwent earlier this year, allowing them to start hiring around 1,500 new employees to bolster its workforce and increase profitability. This will see its total workforce rise to 22,000 globally, demonstrating the fact that the firm clearly believes it is firmly on the path to recovery. We have rigorously reorganized and restructured painfully, but today Lufthansa Technik is better, more efficient and more powerful than before the crisis stated Chairman of the Executive Board for Technik, Dr. Johannes Bussman. They’re not out of the woods yet, however. Technik is still down 42% on total revenue compared to pre-pandemic levels as airlines remain reluctant to send off aircraft for expensive repairs. With more and more recovery stories like this one being reported every day, however, it’s a good sign that the global aviation industry is returning to its full strength.