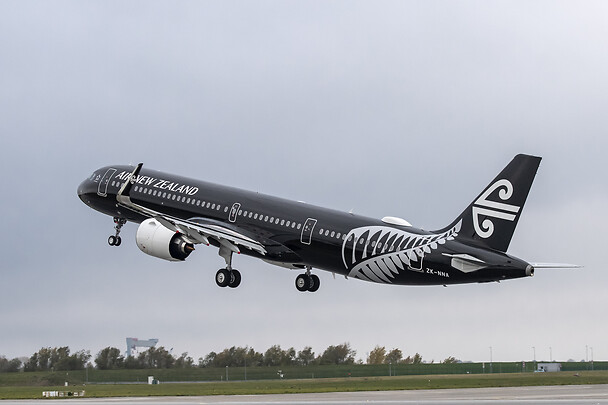 After a near two-year lockdown and some of the toughest Covid restrictions, New Zealand finally gives an end date to its international lockdown.

New Zealand has been praised time and time again for its rapid and extensive lockdown measures back when the pandemic first began. This enabled it to keep recorded Covid cases down to only 10,000 – much less than other countries in comparison. The country’s neighbour, Australia, also introduced similar lockdown measures, including a years-long crackdown on international travel, as well as sweeping internal lockdown measures to limit cases. Despite these similarities, however, Australia has ended up with 201K total recorded cases, a much higher amount than New Zealand. It just goes to show what good planning and national co-operation can achieve; the UK could learn a lot from the Kiwis. These measures, while effective, have come at a cost, however. Back in September of 2020, the country entered its worst recession since 1987, with GDP shrinking by 12.2% between April and June of that year. While the economy did bounce back off this first major lockdown, their second, in August of this year, shrunk total economic activity by 26%. On top of this, the country now has a spike in Delta variant cases to deal with. A recent announcement from the central government has revealed that plans to fully re-open the country to international travellers will be pushed back to April 2022.

You can imagine the pressure this has put on the country’s tourism industry, as well as New Zealanders stranded abroad. Prime minister Jacinda Arden has faced increasing calls to re-open the borders ahead of the Christmas holidays to allow expatriate New Zealanders to return home. I’m sure Air New Zealand – the nation’s flag carrier – would be happy with this suggestion, after being forced to cancel 1,000 flights to Australia over border uncertainty. The airline has been hit extremely hard with New Zealand’s restrictions, posting losses of over $500M for the two years the country has been in international lockdown. This is similar to Qantas, the Australian airline, except for Qantas there is an end in sight expected much sooner than Air New Zealand, with the airline returning its fleet of stored superjumbos earlier this year.

On top of this, fully vaccinated New Zealanders and residence visa holders from Australia will be allowed in from January 16th, and from all other countries from February 13th. This will start to allow Air New Zealand to recuperate much-needed income from its eye-watering losses and serve as a litmus test for the country’s full re-opening.

Fingers crossed, then, that it all goes smoothly.