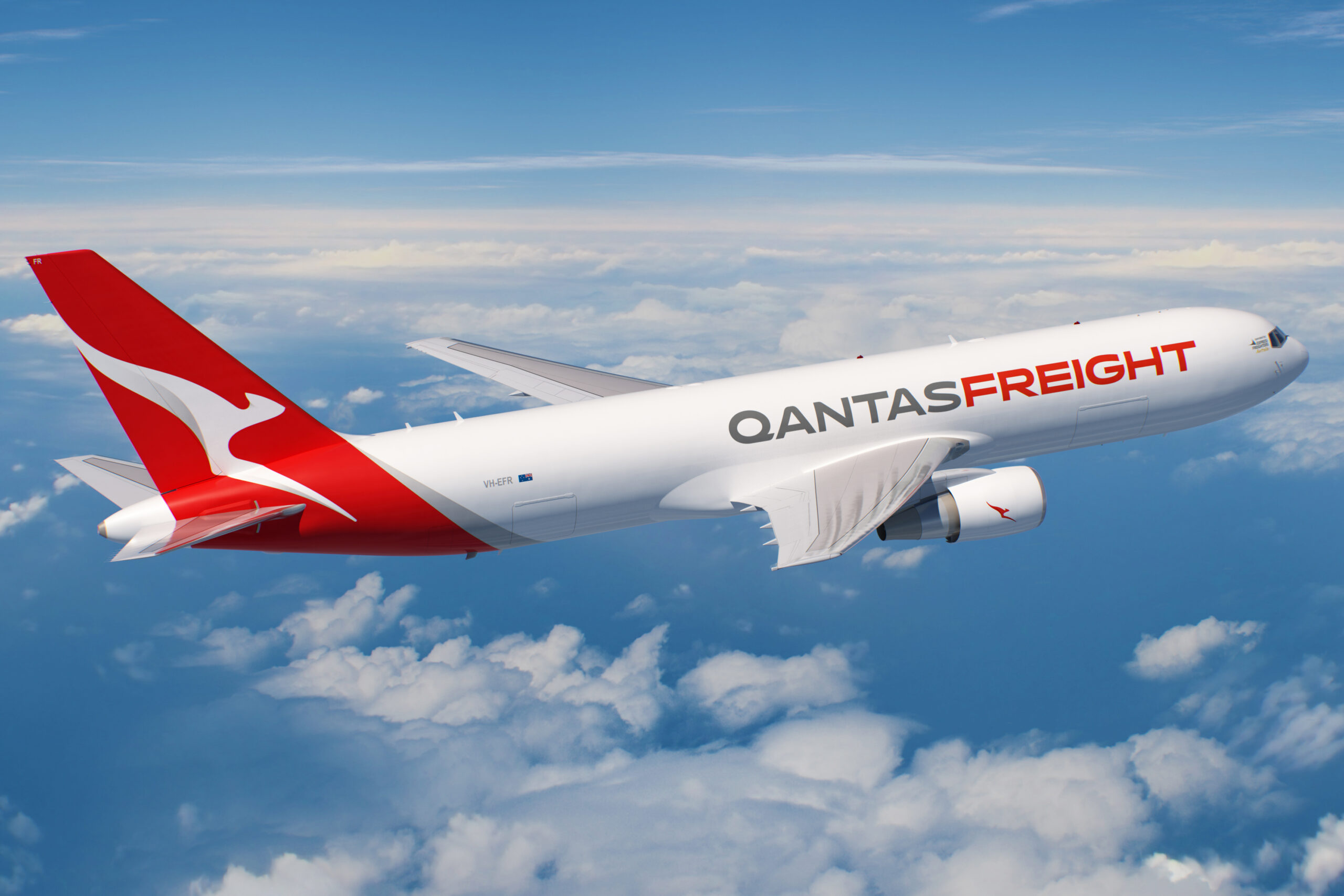 Airlines like Qantas race to convert passenger planes to freighters amid huge growth in e-commerce spurred on by the pandemic.

Hands up all of you who’ve bought something online during the pandemic, out of sheer boredom, just to satisfy your attention span for a couple of weeks. Personally, I ended up buying a Nintendo 2DS to revisit some childhood memories of playing Pokémon all day, while I really should have been studying for Uni exams. It seems that everyone globally had the same idea (just without the Uni stress), with the e-commerce industry seeing record growth from 2019 to 2021. This, of course, meant that freighter markets also had a nice little cash injection, as supply increased to meet the very real demand faced within the industry. What’s interesting is that this growth still continues today, and looks set to keep going well into 2022. The International Air Transport Association estimated that cargo volumes for airlines will grow 7.9% in total for this year, compared to 2019. That’s not all, they also estimate a 13.2% increase in demand, above the already heightened pandemic levels, for 2022. By the end of this year, the cargo industry is expected to become a $175 billion industry, prompting IATA Director General Willie Walsh to state that “we are past the deepest point in the crisis, while serious issues still remain, the path to recovery is coming into view.” If we keep in mind the fact that airlines have lost a total of $201 billion over the last three years, air cargo is looking to be one of the main (and one of the only) positive revenue streams immediately available for airlines to recoup some of their losses.

It’s no wonder, then, that carriers like Qantas are starting to tap into this massive revenue stream. The airline recently announced plans to permanently convert two of its A330-200s to freighters. Qantas reported that one will be dedicated to international service, while the other is set to operate the carrier’s Australia Post mailing fleet. With the capacity to carry 50 tonnes of cargo each, the craft seem like the perfect choice for Qantas to ramp up cargo capacity. Alan Joyce, Qantas’ CEO, stated how “Our cargo unit has seen a boom during the pandemic, and while some of it is temporary, COVID has accelerated the ongoing expansion of e-commerce in this country.” The two new conversions will bring Qantas’ cargo fleet up to 25 aircraft, with the two new craft set to enter service in mid-2022 and mid-2023 respectively. With cargo growth set to continue, we may see more conversions like this in the future, especially with manufacturers like Boeing opening more dedicated conversion sites. Who knows, we may eventually end up with more cargo freighters than passenger craft!