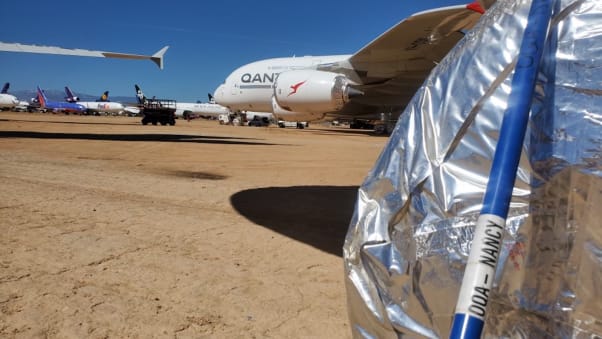 The Australian Airline Qantas is set to return five in storage A380s to active service ahead of schedule as Australia looks to open borders in November.

It’s no secret that Australia has had some of the toughest Covid measures over the pandemic. The country’s borders have remained shut for around a year and a half, with Australian nationals even finding it hard to get home. This, of course, has extended to the majority of flights, and this measure has undoubtedly hit Australian airlines like Qantas hard. The majority of the Qantas’ flagship A380 fleet, which usually carry passengers on some of the longest commercial flight routes, have enjoyed a long rest at the notorious Victorville boneyard in California. Now that the world is starting to open back up again, however, Australia looks set to do the same. The country announced at the beginning of the month that it will aim to have its borders reopened by November, news which must bring a much-needed sigh of relief for the grounded Qantas. This will allow the airline to begin to recuperate some of its rather substantial losses (£10.6BN in lost revenue), and Aussies will be able to shake off some of that cabin fever that inevitably builds up after a year and a half of no international travel. 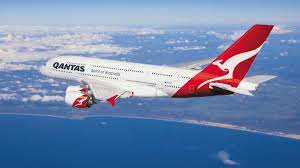 Riding high off the back of this news, Qantas has stated their intentions to speed up the recovery of their grounded A380s, which were originally meant to remain in storage until 2023. In August, they announced that five of the twelve stored superjumbos are flying home (with upgraded cabins to boot) from July 2022. This, however, apparently wasn’t fast enough. Qantas have now brought that deadline forward by three months, with two of the aircraft set to resume flights to Los Angeles and London by April. On top of this, one of the jumbos could potentially be returning as early as the end of the year, to assist in crew training prior to the resumption of flights. The company are also looking to bring forward the receipt of three new 787-9 aircraft from Boeing. Qantas’ CEO, Alan Joyce, stated how “our customers and crew love flying on our iconic A380’s, so the news that they will be flying…will be very welcome.” Maybe the jumbos are homesick, maybe Qantas just wants to muscle in on the inevitable post-lockdown surge of international travel, who knows. One thing is for certain, Qantas seem to be filled with lots of confidence for the post-pandemic re-opening of the country. In total, 10 of the 12 A380’s are expected to be running fully scheduled services by early 2024. This will include a complete refurbishing of their interiors, in line with the proposed cabin upgrades for the five early arrivals. With the Australian government ramping up vaccinations, as well as their own drive to get the Australian economy back up and running again, things really are looking up for the Australian aviation industry.