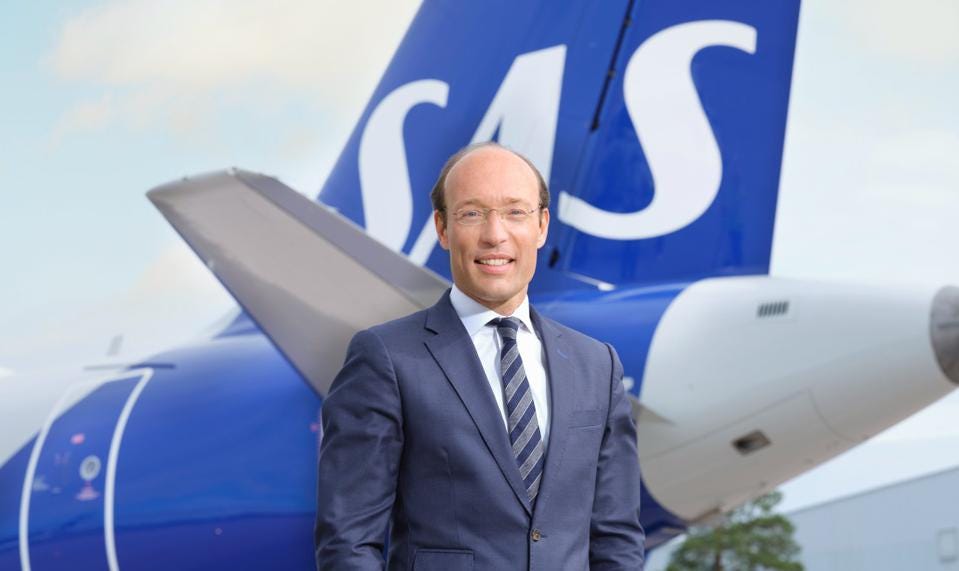 The face of SAS’ Internal restructuring

The pandemic has seen much change within the aviation industry and its players. Some airlines have suffered irreparably, while others (mainly Low-Cost Carriers) have found opportunity to thrive in a post-pandemic world. Its clear that the industry as a whole is steadily recovering, however; and with that recovery, many airlines are re-evaluating their financial strategies going forward. SAS seems to have taken that route, with the carrier currently undergoing a huge restructuring to make itself more economically viable. This decision comes off the back of very tough times owing to Covid, on top of recent poor quarterly performance (losses exceeding £100 million last quarter) which has severely hindered the airline’s recovery. “The last two years have been the most challenging in the history of the aviation industry […] SAS is now, more than ever, in need of a new start,” SAS CEO Anko van der Werff said. The goal of this restructuring is to save around £600 million a year, giving SAS some breathing room to expand and hopefully increase its cashflow going forward. What’s more, with a more attractive economic model, SAS is hoping to encourage further investment into the airline, giving it a further cash boost. It’s going to need that investment too, with rivals like Norwegian Air threatening to muscle in on SAS’ market share. Not one to waste any time, SAS has already begun restructuring its shorter European routes. These new, more cost-effective routes will also be supplemented with two new operating models – SAS Link and SAS Connect, which will serve to provide flexibility for the airline’s operating platform in Copenhagen. On top of all this, the carrier has plans for a modern digital transformation, as well as shifting its fleet to more sustainable and cheaper-to-run aircraft such as the A321LR. It is hoped that all these updates to an ageing operational model will provide SAS with some of that sweet investment capital, which will then be re-invested into strengthening the airline’s balance sheet, as well as continual R&D. With all these changes afoot, SAS is going to need someone experienced at the helm to make sure the carrier is meeting those numbers. That seems to be why they’ve chosen to onboard Erno Hildén as their new CFO and Vice President. Hilden has a track record of operational leadership roles, with the Finnish national having held CFO roles for airlines like Finnair in the past. “I am very pleased to welcome Erno Hildén to SAS. Erno’s extensive financial experience, combined with aviation expertise, makes him a valuable addition to SAS top management team,” stated Anko van der Werff. With Hilden due to join in April, he will be replacing current CFO Magnus Örnberg in the spring, according to an SAS press release. Honestly, I hope the airline’s plan works out. There have been too many Covid casualties within this industry, and their future plan looks to be fairly solid. Fingers crossed!