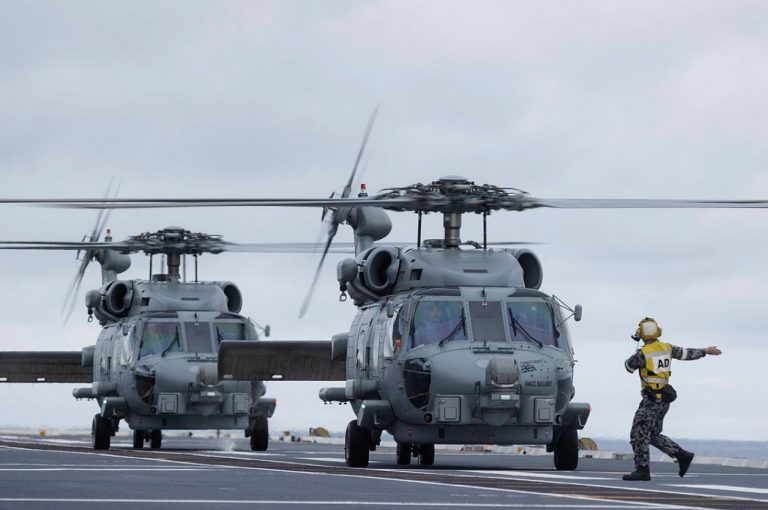 The contract comes hot on the heels of the recent AUKUS pact. The agreement saw Australia, the US, and the UK sign a trilateral security agreement last month against the growing military power of China. Lockheed Martin’s rotary and missions systems business in Owego, New York will act as the primary contractor for the deal. Twelve of the MH-60R ‘Romeo’ helicopters will be added to the 24 already provided to Australia under the Foreign Military Sales process. Buying US navy helicopters certainly demonstrates the implementation of the promises made over the AUKUS pact. In tandem with the recent agreement of the US to share nuclear submarine plans with the Aussies, the three countries display firm resistance to a perceived Chinese threat. The $985M contract also covers equipment, training and related services. These are to be based at Sikorsky’s maintenance, logistics and repair organisation in Nowra, New South Wales. The Australian Minister for Defence Industry Melissa Price stated: “this contract will sustain the existing workforce of 140 employees and create an additional 39 new positions, including several apprenticeships in the Shoalhaven Region of NSW.” An increased defence against potential submarine threats comes after recent Chinese incursions into the contested territory of the China Sea (international territory the country has claimed for years.) Coming as quite the win-win for the US, the contract displays a show of solidarity and support with another ally against the Chinese. It also ensures a strong military presence in the strategic geographical location of Australia. This will allow the US to launch offensive sorties if needed with greater ease and speed than from mainland America. 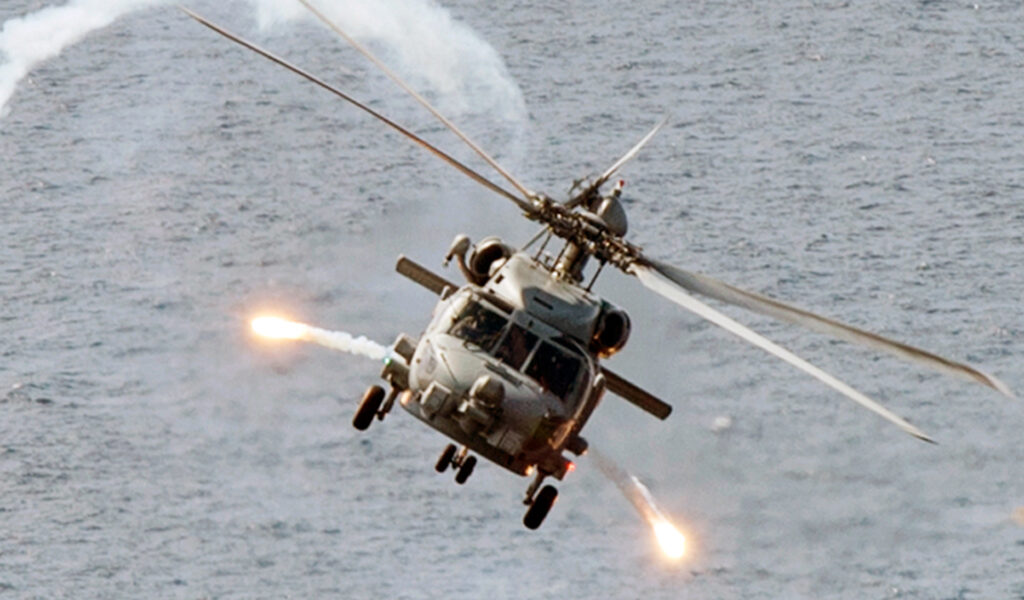 Known for its primary role as a next-generation submarine hunter, the MH-60R is a multi-role military helicopter. It is capable of launching MK-54 air launched torpedoes and Hellfire missiles, as well as being equipped with a powerful sonar and periscope detection system. The acquisition extends the long-standing Foreign Military Sales agreement between the US and Australia, with a continuation of the ten-year upgrade programme agreed upon in 2017 for Australia’s outstanding fleet of 24 MH-60R’s. The Romeos come as a much-needed defensive measure for the country, as the AUKUS agreement firmly positions the once neutral Australia as China’s geographically closest potential enemy. Additionally, to this contract, Sikorsky acquired another $470.8M dollar contract from the US navy. The contract allows Sikorsky to build six production VH-92A helicopters for the Australian presidential helicopter replacement programme. The U.S, it seems, really is keen to get Australia as armed and up to date as possible. With the Australian Minister for Defence stating how, “The Morrison government is committed to maximising opportunities for the Australian defence industry through its unprecedented investment in defence capability over the next decade”, tensions are running high. It remains to be seen whether this increased militarisation could potentially lead to a further show of force from the Chinese military.