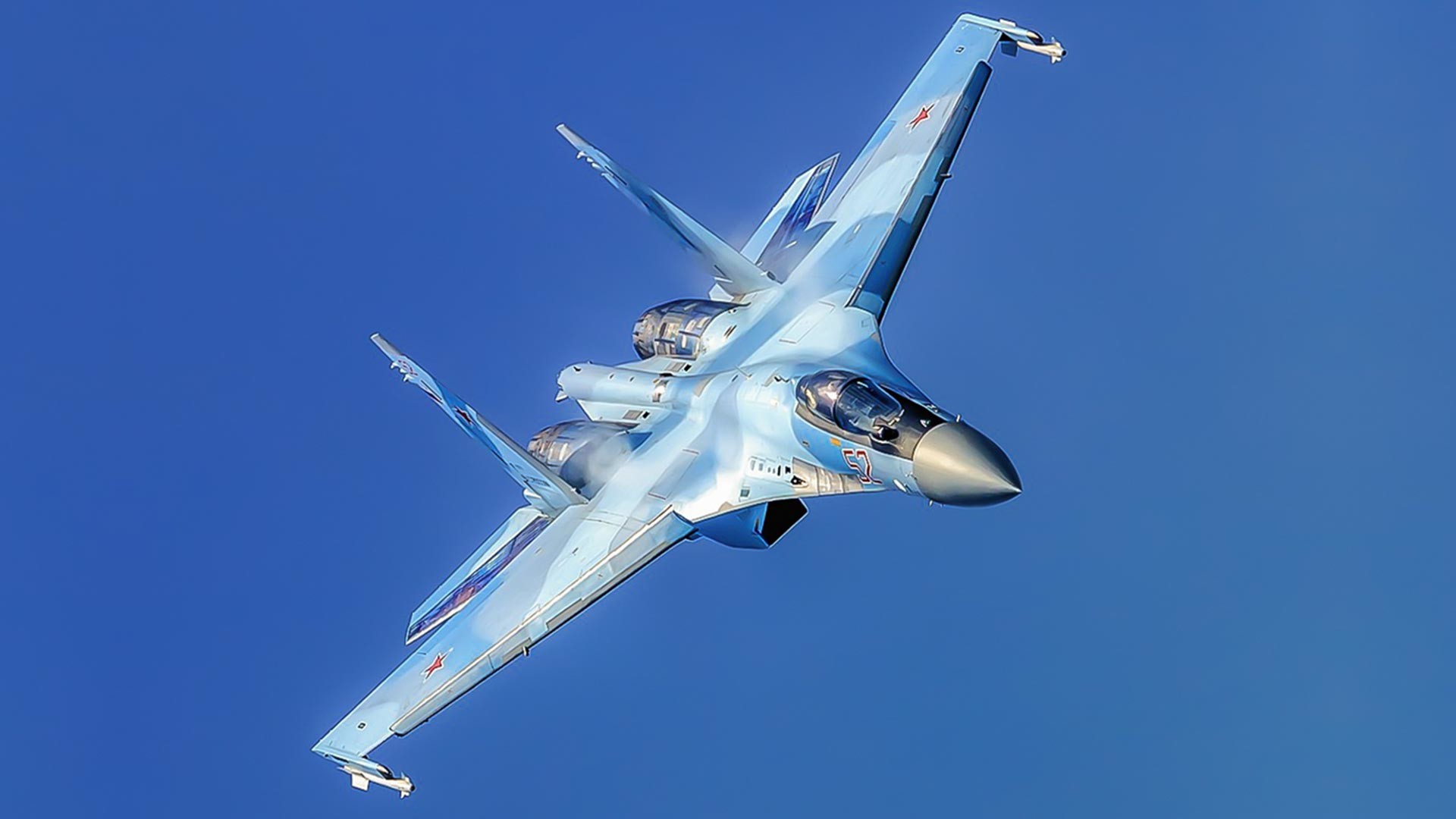 Reports are now emerging that in March 2021 Russia merged the country’s two main aviation companies, Sukhoi and MiG, into one massive entity called the ‘Division of Battle Aviation’ of the United Aircraft Corporation (UAC).

After decades of competition between the companies, Sukhoi CEO Igor Ozar’s was dismissed and leadership of the combined business was given to MiG CEO, Ilya Tarasenko.

“Sukhoi was commercially more effective compared to MiG, but surprisingly, their CEO was fired. Potentially, this is the result of internal rivalry among Russian elites,” says Dmitry Litovkin, editor-in-chief of the ‘Independent Military Review’ magazine.

During Igor Ozar’s leadership between 2011 and 2017 saw Sukhoi become the most profitable plane maker in Russia, which included the successful Su-34 bombers and Su-35 multi-role fighter jets. It also finished the fifth-generation Su-57 fighter jet project.

In a press release from United Aircraft Corporation it said, “The consolidation of the main research and production capacities of the military aircraft industry will allow Russia to more effectively implement existing programs and develop promising projects.”

Dmitry Litovkin added, “Modern Russia simply does not need as many combat aircraft as it did in Soviet times. So one of the main reasons for unification is the necessity to decrease the country’s expenditures on military aviation and turning existing projects into commercially attractive ones for foreign markets”.

Despite all this, Russian experts do not expect change coming to the country’s military aviation production industry, believing that the combined company will focus on completing current projects, including the new PAK DA bomber and increasing sales to other countries.