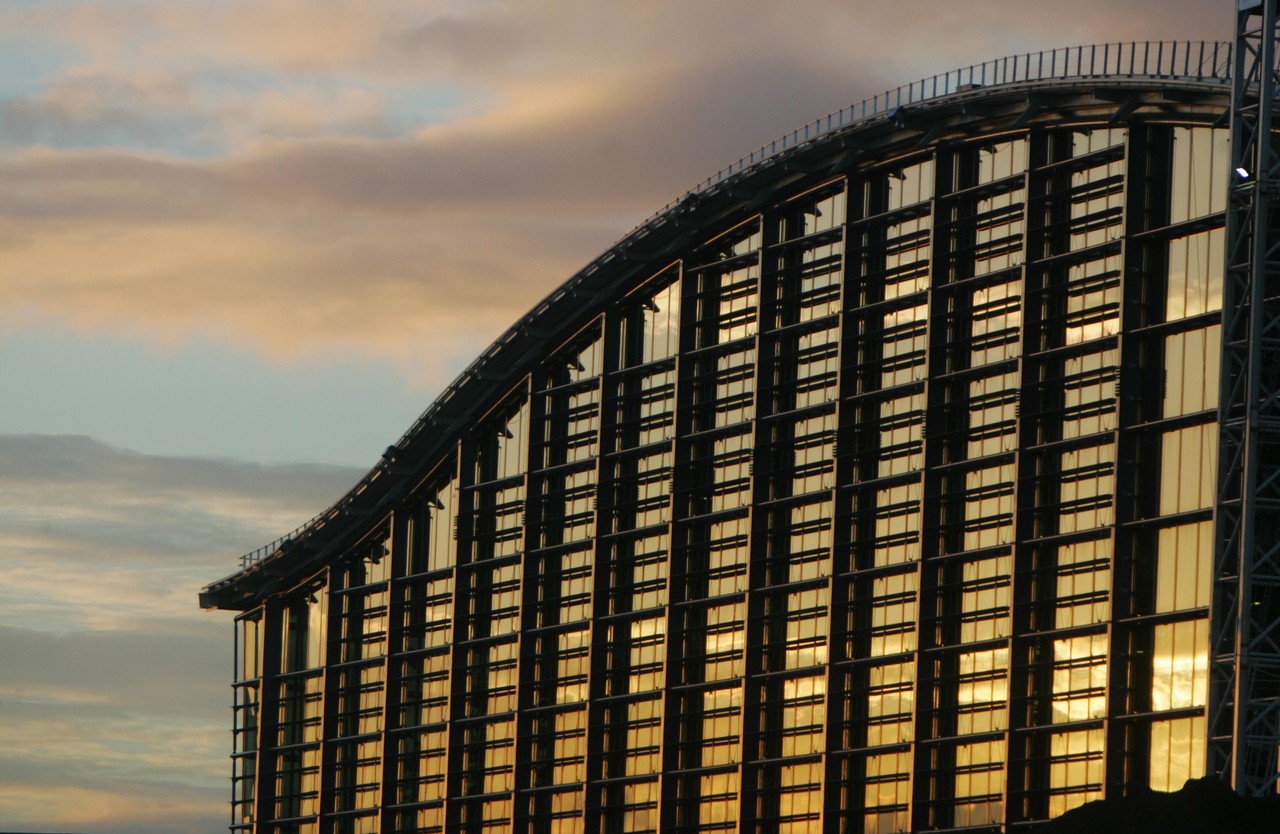 London Heathrow’s latest slot report has revealed some serious changes to the airport’s summer flying schedule. Some airlines have made important gains on new routes to the cream of the crop of British airports. But in the wake of a year of COVID disruption, others are diverting attention away from West London.

British Airways have taken the biggest losses at Heathrow, according to the latest slot report from the Airport Coordination Limited (ACL). The British airline has lost a significant portion of its slots for Summer 2021, seeing a transition from 146,822 to 109,365 slots between summer 2020 to summer 2021.

The reduction of 87,531,40 available seats for the carrier at Heathrow arrives as a surprise for many, with the London airport traditionally integral to BA’s operations. Operating routes at Heathrow, one of the world’s busiest transport hubs, has been vital for BA’s success since its conception. For many decades, the airline has held over 50% of the available slots at Heathrow.

News outlets have reported that BA owner IAG used its Heathrow landing slots as collateral to obtain funding in light of this year’s disruption. IAG has faced financial turmoil to its business due to the travel restrictions stemming from COVID-19, with BA alone reporting £6.4bn losses for 2020.

The Revolving Credit Facility established with a syndicate of banks will establish a line of credit of $1.755 billion for IAG. The airline holding group can make these funds available to its subsidiaries of BA, Aer Lingus and Iberia over three years with optional two one-year extension periods.

However, the conditions stipulate that take-off and landing rights at London Heathrow and Gatwick airports are secured against the funding. This also required British Airways to surrender its US dollar facility, which had $786 million still undrawn and had an expiry date of June 23rd, 2021.

But the blow of trading slots away from British Airways’ iconic base may be worth the financial gain to help sustain the airline going forward. Whilst operating out of Heathrow allows access to a huge travel market, if travel is not possible in the summer, then the price tag of a slot at the London airport will seem unnecessary.

Previously, BA has faced criticism from different groups owing to the holding of slots at Heathrow due to legacy rights. In June, MP’s debated the issues surrounding BA’s dominance of British airports last year in the House of Commons. Some have criticised BA’s control over slots at Heathrow and Gatwick, under the pretence that airlines should not have automatic control over spaces.

There is currently a suspension of the ‘use it or lose it’ rule – a rule that ‘Historic Rights’ ensure that an airline may continue to keep the same slot in future scheduling periods if it had at least 80% use during the previous period.

A decrease for major airliners

BA undoubtedly had the largest decline in Heathrow slots. But there has also been a decrease in available slots for many major airlines such as Swiss International Airlines, Delta Airlines and American Airlines. While their deductions of slots pale in comparison to BA, there has been a noticeable trend amongst major airlines to lower slot numbers at Heathrow this summer.

This may also reflect the uncertainty regarding whether UK travellers will have permission to fly this summer. And like BA, many will be considering the costs of owning slots at Heathrow versus the benefits of doing so during a pandemic.

Boosts for JetBlue and Others

The biggest surprise for many is the allocation of 270 slots for JetBlue’s transatlantic flights. The low-cost American airliner’s foray into the European market has been on the cards since 2019. But until recently, it was unknown which airport the New-York based airline would fly to.

The Airport Coordination Limited’s (ACL) report show that JetBlue will have 37,260 seats available for Heathrow travellers later this year. JetBlue will split between two of their North American routes, with 180 slots allocated for New York and 90 for Boston.

Securing coveted slots at Heathrow is undoubtedly a win for JetBlue, who will be buzzing to make their first incursion into Europe at the golden goose of British airports.

Yet JetBlue isn’t the only airline to make their debut foray into Heathrow. UK regional flier, Loganair, secured 2,914 slots, and Indian airline Vistara landed 868 to begin services from Delhi.

What is an airport slot, and how do they work?

Simply, airport slots are the authorisation to use airport infrastructure on specific dates and times. They are used to organise landing and take-off schedules at airports. Allocating slots for different airlines removes the risk of congestion and allows all aircraft access to the proper infrastructure.

In the UK, slot allocation is only necessary for major airports, which must plan to ensure airport capacity is maintained effectively. An independent regulator, the ACL, oversees slot allocation and allocate slots for different airports bi-yearly in summer and winter.

The latest decisions for Heathrow airport were part of the summer 2021 schedule. By law, the ACL must be neutral in its choices. However, it remains in close contact with the UK Civil Aviation Authority (CAA).

The UK is at the beginning of a new era of governing the law regarding airport slots. Since 2006, the EU has controlled the legal precipice for slot allocation. However, as the Brexit Transition Period closed on December 31st, 2020, the UK now has independent control over slot allocation law. There is growing anticipation of if and how the British government will seek reforms in this area.