Home » Commercial » The Flight of the Freighters

The Flight of the Freighters Jobs 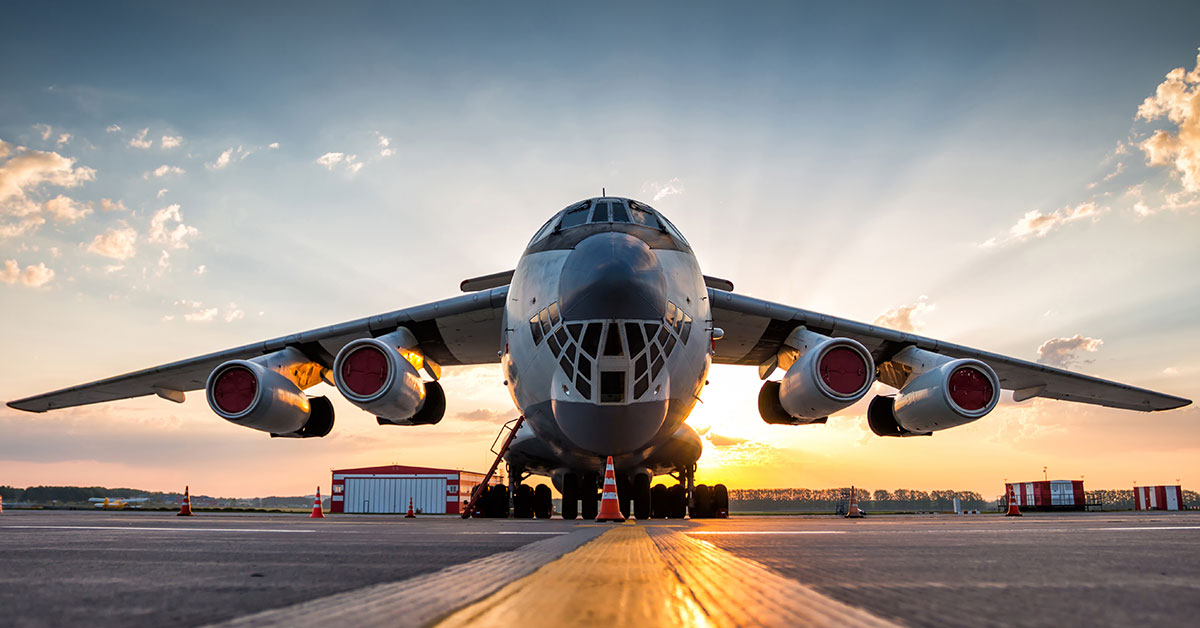 International players have been more than happy to take up the cargo mantle over the last two years, implementing measures and developing new tech which has fuelled the huge level of growth the air cargo market has seen in that time. 2021’s Dubai Airshow saw the launch of Airbus’ new A350F, a dedicated freighter craft capable of carrying 109 tons of cargo over 4,700 nautical miles. At the same airshow, Boeing announced plans to open up 2 new freighter production lines in the UK and Canada, cementing their substantial lead over Airbus in the cargo sector. It didn’t end there, however. Boeing, sensing blood in the water, announced plans to open several new B737-800BCF conversion lines internationally – a move it claims is necessary in order to meet the 1,720 predicted freighter conversions that will be needed to meet demand in the next 20 years. That’s a massive amount of dough to be committing to a single project, and demonstrates the now widely-held opinion that this growth in the air cargo market isn’t just a pandemic phenomenon. Planning to build a bunch of new freighters and converting older aircraft is all well and good, but you need to be able to ship the necessary parts internationally – and quickly, too. The trouble with this is that most of these parts are way too big to fit into simple belly holds, or even on traditional freighters. Airbus spotted a gap in the market here, and so launched their subsidiary Airbus Beluga Transport earlier this year.

The more industry-savvy of you might have already guessed (or heard) what the unique selling point of this service is. Beluga Transport exclusively utilises Airbus’ fleet of BelugST transport aircraft to ship oversized cargo around the world. Being one of the biggest cargo aircraft in existence, the Beluga is perfectly suited to transporting those massive aircraft parts quickly and efficiently. Being able to have your parts arrive fully-formed instead of re-assembling them at a production site will speed up production times significantly. Airbus are directly contributing to the growth of the air cargo market by facilitating increased production speeds for freighters around the world. Plus, it nets them a tasty sum of extra money. It’s not like they’re missing out on using the aircraft themselves either. The manufacturer has the new Beluga XLs to transport its own aviation components to various international assembly sites. The near future of aviation is undoubtedly going to the characterised by the scramble to pump out as many freighters and conversions as possible, in order to tap into the financial boon brought on by the growth in the cargo market.