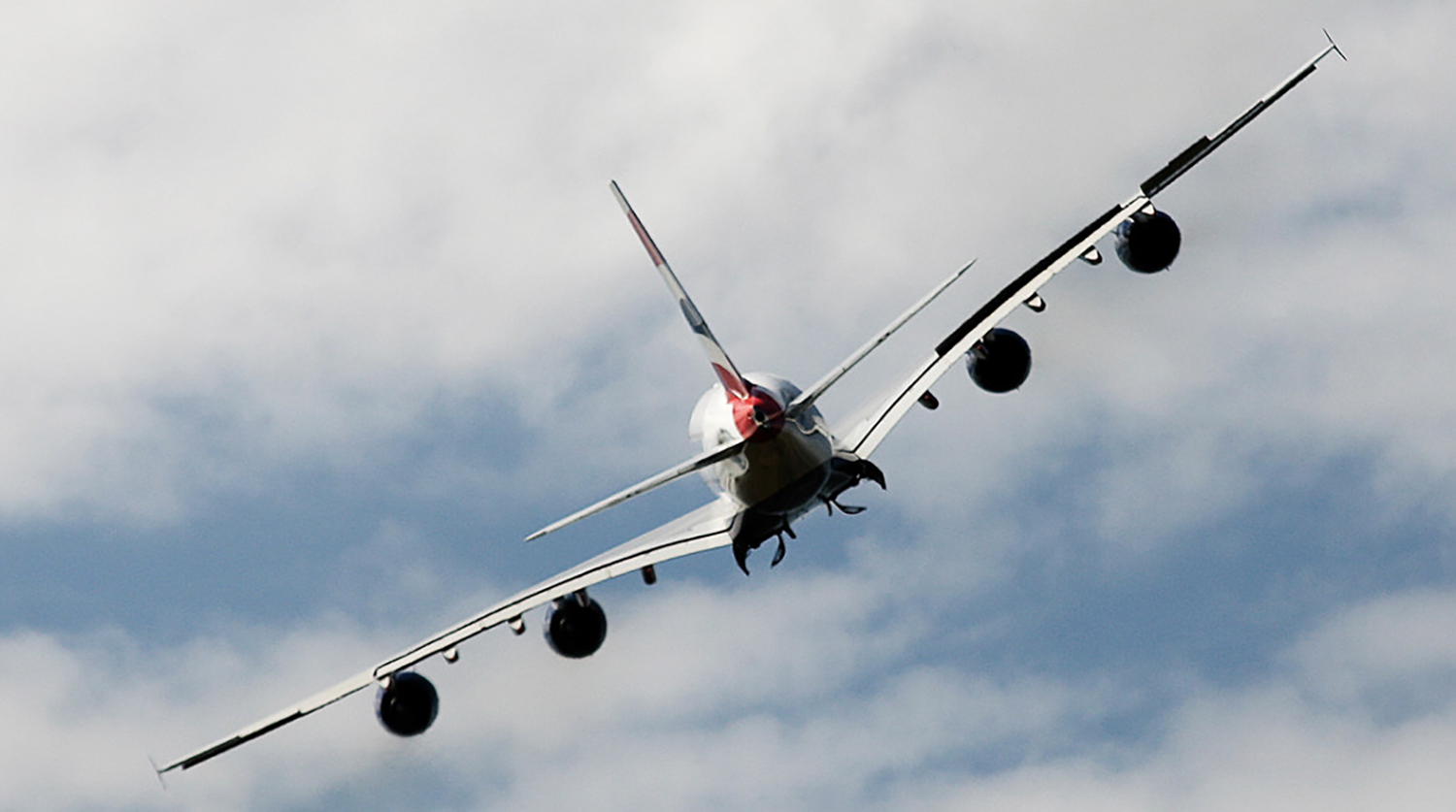 The UK government has announced a 5.5-million-pound investment in a new programme to fund national airports and “modernise” UK airspace. The investment aims to help the aviation industry rebuild “quieter and greener” in the wake of lockdown disruption. The move forms part of the Civil Aviation Authority’s “Airspace Modernisation Strategy”.

The government funding arrives in an attempt to establish new flight routes and help ease problems with congestion in the skies. It is the first significant redesign of British ‘motorways in the sky’ since the 1950s. All UK airports involved with the Airspace Modernisation Strategy are entitled to receive the investment.

The grounding of aircraft during 2020 and 2021 has presented a rare opportunity for airports to reconfigure operations in light of fewer passengers. This latest investment seems to be the government taking advantage of the pause to address some of the persisting problems that existed before the pandemic.

Government ministers will hope this initiative can tackle flight route complications, which disrupt travellers and homeowners’ lives. Aviation Minister Robert Courts said the deal would help in “modernising our sky motorways” and keeping the UK “connected to the rest of the world”.

Courts also stated that the move could “put an end to the days of circling the airport waiting for a landing slot, improving efficiency, and leading to flights that are quicker”.

International travel will open again for the UK later this year on the 17th of May. However, the jury is still out on whether international holidays will be available for British holidaymakers. Some analysts suggest that summer holidays, especially in mainland Europe, are off the table due to the risk of COVID spread.

But the risk of long-term damage to the travel and aviation industry is an undeniable factor shaping policymaking within the British government for the time being. Ministers have estimated that they have pledged in the ballpark of 7 billion pounds for the aviation industry during the COVID-19 era.

Many will hope that these crucial investments into the aviation sector will allow the UK to rebuild better and stronger than before the beginning of the pandemic.