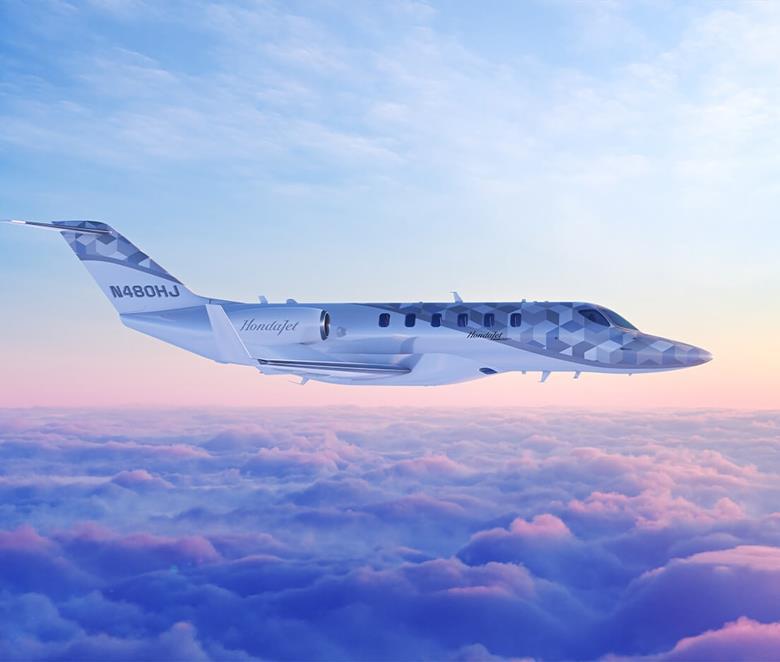 Honda have demonstrated their plans for future innovation through a look at their new light jet concept. A mock-up of their new 2600 was displayed on the 12th, with the aim of “looking for customer feedback as well a market feedback”, according to director of sales Peter Kriegler. The jet comes equipped with a cutting-edge suit of Honda’s aeronautical tech. This includes an Over-The-Wing-Engine-Mount (OTWEM), as well as Natural Laminar Flow (NLF) technology on the wings and fuselage. Comfort seems to be the name of the game for Honda’s new concept, with the cabin featuring significantly more cabin space through class-leading cabin height. The OTWEM configuration also serves to greatly reduce vibration and engine noise as another plus. The jet’s cabin is set to feature optimal cabin pressurization, with a cabin altitude of 6,363 feet at the jet’s max operational altitude of 47,000 feet. On top of all this, the aircraft features three different types of modular and customizable cabin configurations. With a single pilot setup, 4,862km range, and a maximum cruise speed of 834km/h, the 2600 claims the record for the “first transcontinental light jet” – capable of “flying from New York to Los Angeles”, according to chief exec Michimasa Fujino. 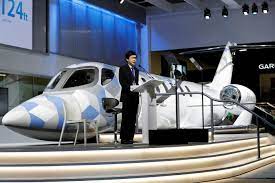 Sustainability is also on the minds of Honda’s design team. The craft is as fuel efficient as possible. Utilising NLF tech, which allows air to follow a smooth and regular path around a plane’s wings, resulting in minimum drag. This, coupled with the aircraft’s relatively light body, will achieve up to 20% greater fuel efficiency than typical light jets. The range and cabin capacity of the jet will also allow it to compete “in the mid-size market as well”, according to Honda – where it will see a dramatically increased 40% fuel efficiency over standard mid-size flights. The sustainability angle will undoubtedly prove as a bonus to the 2600’s potential sales, with the international aviation industry’s current focus on sustainable measures. Agreements like CORSIA, as well as other market-based incentives for airlines to move towards carbon neutrality will see Honda’s new jet looked upon favourably by potential buyers (in various international airlines.) Interestingly enough, Honda have not set a release date for the aircraft, preferring instead to ‘test the waters’ of the market, so to speak – as well as drumming up potential interest. Comfortable, sustainable and brand-spanking-new. Honda’s 2600 seems set to be a popular addition to the current suit of light business aircraft.