Home » Military » US Approves Sale of F-16s to Bulgaria

US Approves Sale of F-16s to Bulgaria Jobs 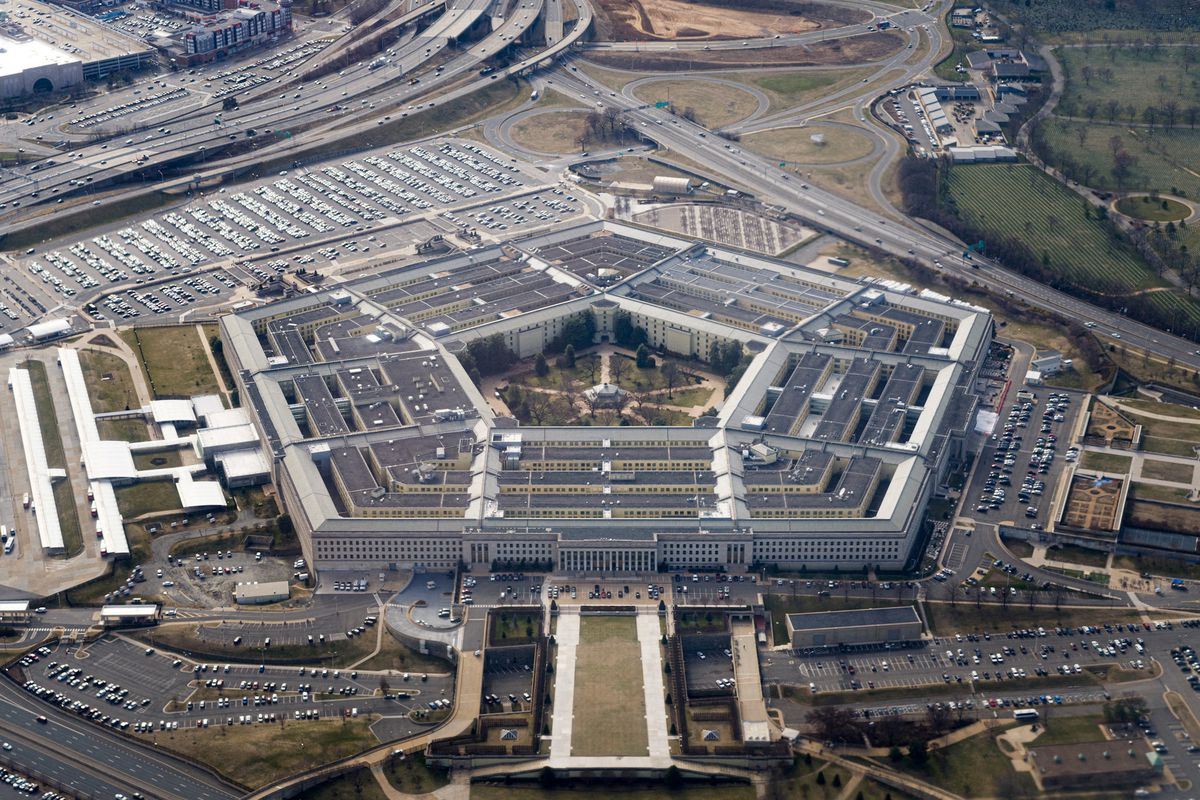 The move comes as demand for military equipment and aircraft increases from European countries surrounding the conflict in Ukraine.

It’s now been over a month since Putin decided to violate international law and launch an unprovoked invasion of neighboring country Ukraine. In that time, we have seen horrific scenes of war crimes being committed by the Russian military, as well as swift and severe reactions from European and NATO countries through sanctions. While they’ve historically been a bit of a cop-out in terms of unified opposition to an invading force (akin to waving one’s fist angrily at a tank), these multiple rounds of severe economic sanctions have crippled the Russian economy. One of the ways this has been done is through targeting Russia’s aviation industry, a blow coming just as the country’s airlines began to recover from the pandemic. Beyond just sanctions, however, countries like the US have been supplying Ukraine and surrounding allies with a steady stream of military hardware.

US-made javelin and stinger missiles have been particularly effective at giving Ukrainian troops an edge over the large amount of Russian armor and aircraft which have taken part in the invasion. However, Ukraine and other European countries still don’t think this is enough. Poland was in the news recently after the US rejected its suggestion that it be allowed, as a member of NATO, to directly supply Ukraine with fighter jets. Why it’s OK to supply weapons and not military hardware is beyond me, but then again, a lot of the diplomatic posturing countries on this planet seem to be fond of ‘makes no sense’, in my opinion. Regardless, the US seems to have found a middle ground between calls for it to supply hardware like aircraft to Ukraine, and its current stance of only supplying weapons; that is, to allow contractors based in the country to supply increased amounts of military hardware to other NATO countries.

It’s a bit ironic that Putin allegedly started this war to prevent NATO from growing in strength, now that the alliance is doing just that in response to his aggression. Germany recently confirmed a deal to buy 35 F-35s from Lockheed Martin, a historic move from the country which has refused to increase its defense budget over the last decade. On top of this, Poland is currently in the running to buy some of the much-feared Reaper drones from the US military. “The Department of Defense is exploring options to support Ukraine’s needs, rapidly replenish US inventories, and backfill depleted stocks of allies and partners,” stated a Senior Defense Official from the Pentagon. US defense contractors are probably rubbing their hands with glee at the sudden uptick of demand coming from Europe, maintaining that long tradition of the country profiting off international war.

Cynicism aside, we are currently living through a mass increase of militarization in Europe, the likes of which haven’t been seen since the Cold War. In a direct contrast to that conflict, countries which saw themselves allied to the USSR in that period are now united against Russia, including Bulgaria. The Eastern European country has recently had its request to purchase 8 F-16s approved by the US alongside related equipment. The $1.67BN deal will be contracted by Lockheed Martin, and strangely enough, is being described as ‘unrelated’ to the current conflict. I personally believe that to be more of the diplomatic posturing I mentioned, but regardless, both sides of the deal have stated that the sale comes as a continuation of Bulgaria’s efforts to update and modernize its air force. The fact that these aircraft won’t be airworthy for at least 3 years does lend itself to this argument, but the timing of the purchase is just too coincidental for me. To be honest with you, I think Bulgaria has made the right decision here. With Russia demonstrating that it won’t think twice about invading countries that it feels are Russian ‘by right’, I’d be getting myself ready for a fight too.