Home » Commercial » What’s Happening at the Dubai Air Show? Days One and Two

What’s Happening at the Dubai Air Show? Days One and Two Jobs 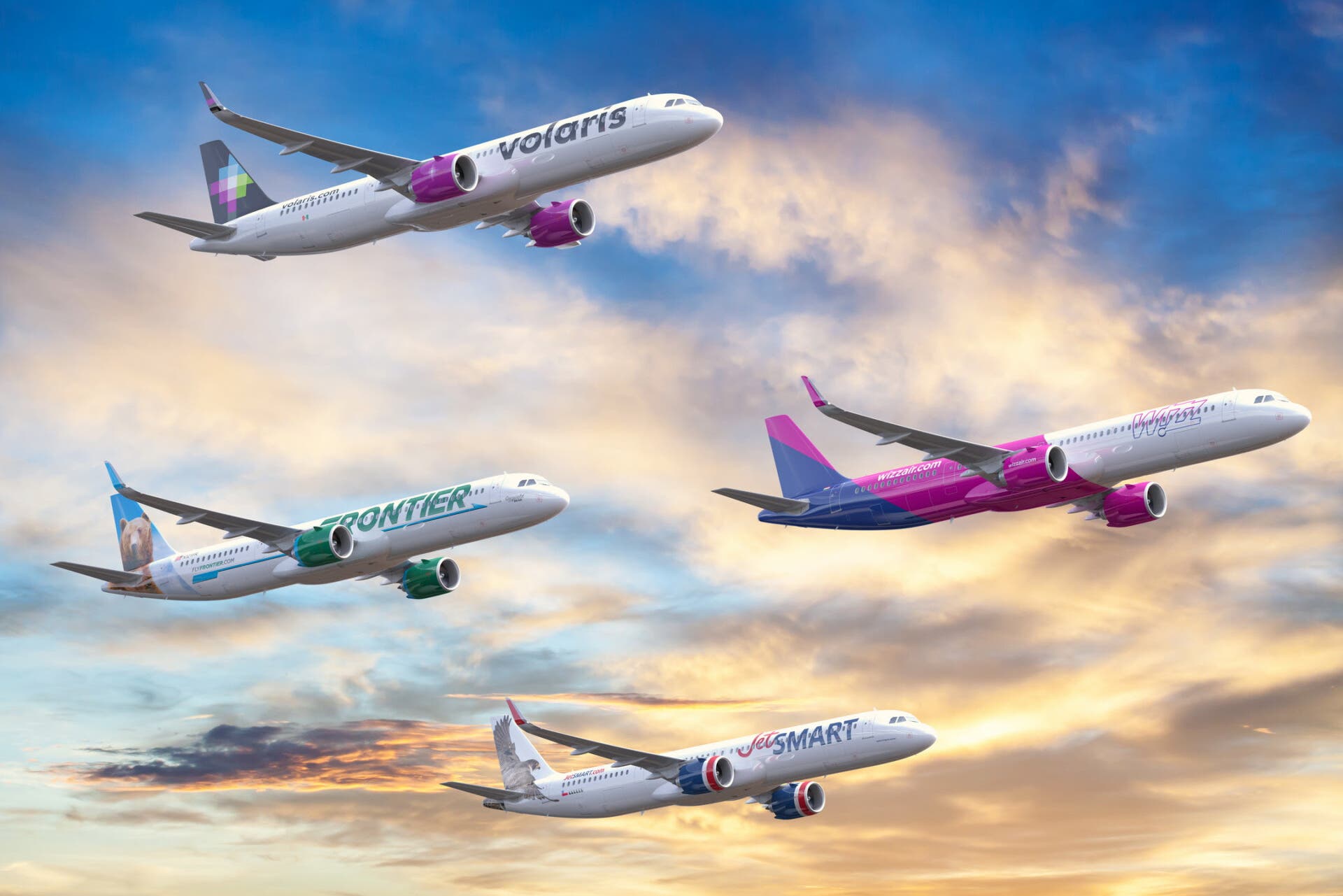 The eagerly anticipated Dubai air show is in full swing – here’s what happened on the first two days.

I love airshows, always have done since I was a kid. I have vivid memories of watching the Red Arrows do fly-bys and being in awe at the level of piloting skill demonstrated by their world-famous aircraft routines. Now I’m older, I must admit the more theatrical airshows have lost a bit of their charm for me. But events like the Dubai Airshow never fail to make me as excited as little Ross used to be waiting for those Red Arrows to show up. This year’s show is a pretty special one, coming off the back of two major show cancellations – the aviation industry has a lot of new tech to show off, and only one week to do it in. On top of this, manufacturers will be desperate for the opportunity to drum up interest in their new designs after the pandemic. What better time to start profiting off the massive demand? We’re sure to see orders for new aircraft rolling in as airlines race to achieve pre-Covid levels of business traffic.

That’s what I think, at least. The International Air Transport Association seemed to disagree with me however, stating how they’re not “expecting much in terms of large aircraft orders.” Director-General Willie Walsh also added how his manufacturing CEO pals had “taken a cautious approach” in this regard. Maybe I should listen to the experts then, and leave my common-sense opinions at the door. Well, I hate to say I told you so Willie, but it looks like I was right all along! Airbus have ended what looked to be a rather slow first day with a last-minute press release, followed by a massive 255 aircraft order for their narrowbody A321 neo from Indigo Airlines. The aircraft are set to be divvied up amongst all 4 of Indigo’s partner airlines, with purchases including the standard edition of the aircraft, and the extended range XLR. What’s more, the announcement came right after Boeing’s press conference, where they revealed plans to convert eleven 737’s into cargo aircraft – bit of an underwhelming comparison, if you ask me. 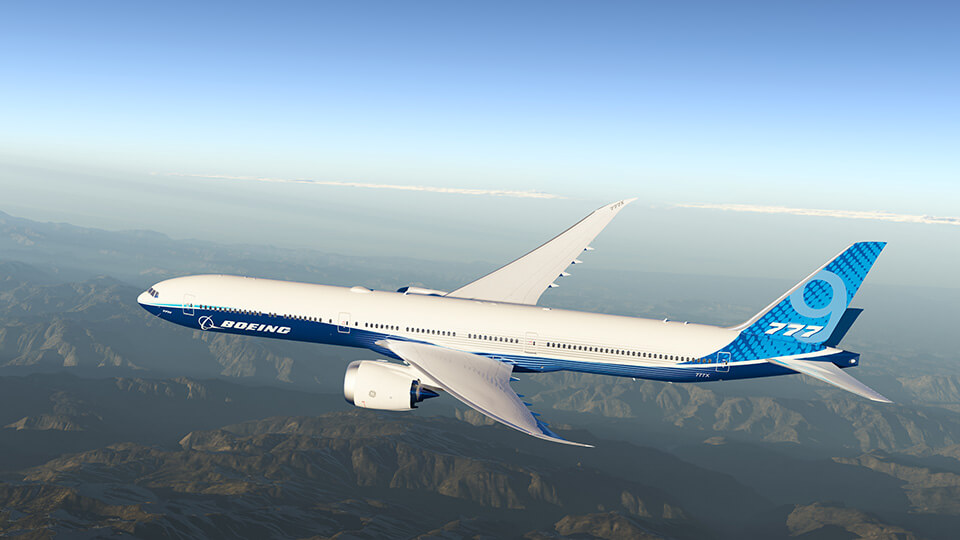 Boeing shows of the new 777X

It wasn’t all lacklustre reveals for Boeing, however. Despite failing to bag any commercial orders on the first day, they did take the opportunity to showcase their new 777X on its first flight outside of the USA. Keen to show off, the jet demonstrated an impressively vertical take-off manoeuvre, then followed by some rather tights twists and turns around 1,000 feet above the showgrounds (very reminiscent of the theatrics I used to enjoy). This showmanship is necessary for Boeing – with the new aircraft described as “unmatched in every aspect of performance” on their website, the manufacturer will be keen to secure a decent number of commercial orders. Seems that Boeing is hedging a lot of bets on their new golden boy, and they seem to be paying off. So far, the aircraft has over 320 orders despite being just under 2 years away from entering service. That’s a lot of time for more stunts like the manoeuvres at the air show to drum up interest, and orders.

Oh and how could I forget, this year’s airshow had a very interesting opening event, during the traditional first day flying display orchestrated by Emirates and the Al Fursan jet display team. Owing to the United Arab Emirates’ 50-year founding anniversary, Emirates and Etihad featured never before seen ‘year of the 50th’ liveries on some of their new jets at the show. Emirates’ chosen craft was their latest Airbus A380, named A6-EVP, while Etihad showed off one of its new A350s. During the opening flypast, Emirates flew a Boeing 777 with this special livery, alongside an Airbus A380 decked out in its Blue expo livery. On top of this, Etihad, FLyDubai and Air Arabia joined in, completing the UAE’s national airliner quadruplet. Etihad sported a Boeing 787 Greenliner, FlyDubai a Boeing 737 MAX 8, and Air Arabia rounded things off with an A320. Overall, not the busiest start to an international airshow, but day one did have its moments. 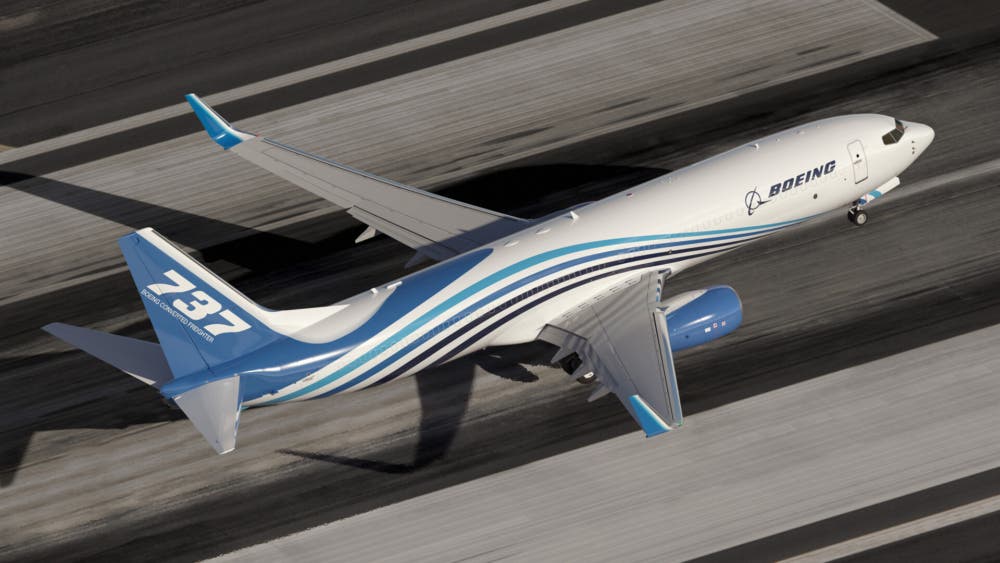 The second day of the airshow saw less overall commercial orders than day one, and certainly nowhere near the headline 255 aircraft order we saw from Indigo Airlines. Still no luck for Boeing’s commercial orders, as well. The manufacturer did, however, beat Airbus in the freighter department, with nine converted Boeing 767’s for DHL followed by two brand new 777 freighters for Emirates. This came after Boeing’s announcement regarding increasing its freighter conversion capacity with new facilities in three different cities. It’s really not looking up for the American manufacturer commercially – maybe they should start shifting towards cargo aviation instead? We also saw some more, rather interesting, Airbus orders. The top order for the day was again bagged by the manufacturer, with 111 total craft ordered by the Airline Leasing Corporation. Amongst the mixed bag of craft, we saw the first orders for the new Airbus A350F freighter – seven in total. Airbus will be looking to secure more of these as the week progresses, complimenting their already impressive commercial deals. 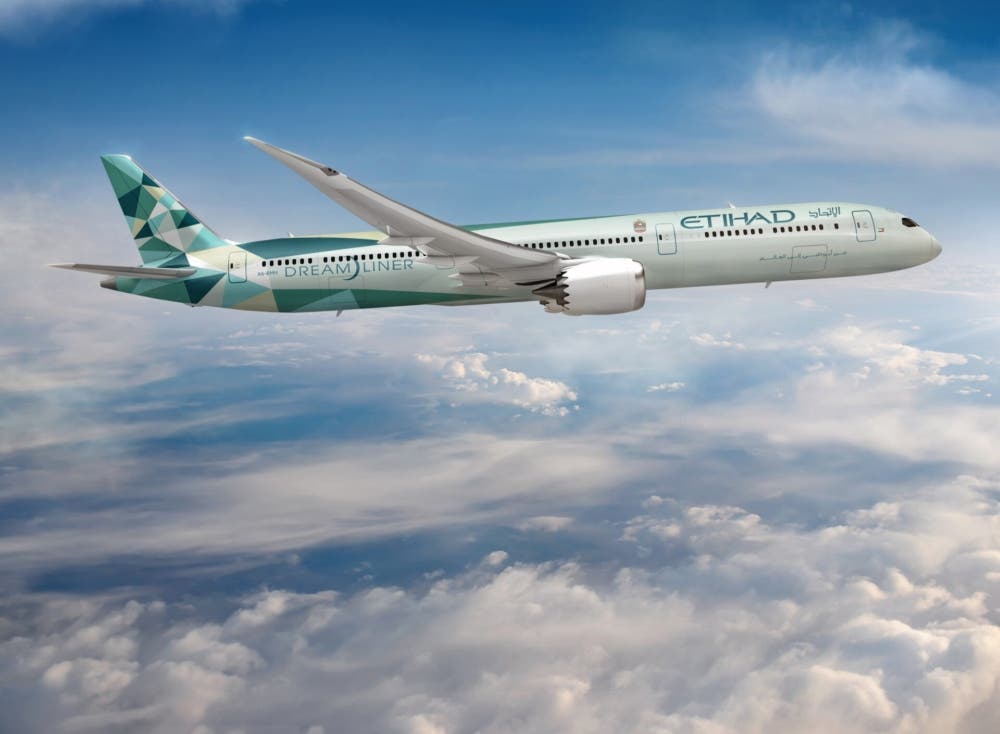 Sustainability has also played a big role in the airshow, with Etihad revealing its new ‘Greenliner’, making good on its 2019 announcement of the Greenliner programme. The main features of this programme include operational adjustments to the airline’s Dreamliner fleet to reduce the impact flying has on the environment. One of the most interesting features this involves the use of atmospheric data to avoid producing contrails, which actively contribute to trapping heat. On top of this, the airline has also announced three other sustainability initiatives with other airlines over the course of the show. These include the revealing of the new ‘sustainability 50’, an A350 reserved for use by Etihad, Rolls-Royce and Airbus to test and apply new technological solutions for Etihad’s upcoming A350 fleet. Rolls-Royce are also partnering with the airline on sustainable propulsion architecture such as hydrogen, aiming to develop the sustainable energy space within the aviation industry.

Big orders for day one, and sustainability for day two. I, for one, am excited to see what the rest of the Dubai airshow brings us.