Home » Private » Where Are They Now? The New Lives For Retired Aircraft

Where Are They Now? The New Lives For Retired Aircraft Jobs 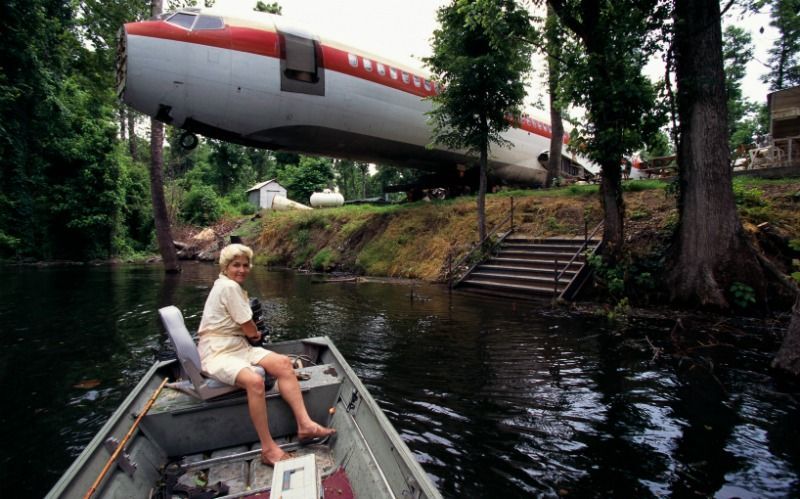 From Hotels to Houses, party planes and even a cabin crew trainer – retired aircraft have found a new lease of life in the strangest places.

Where to even start? Apparently, there’s a bit of a market for retired aircraft to be renovated and turned into something completely different. One of the most stand-out creations is anything but ‘plane’, and housed beautician Jo Ann Ussery. After her original home was destroyed in a storm, Ussery purchased an abandoned 727 on the advice of her brother-in-law, Bob Farrow. Being originally retired in 1993, the old girl was more than ready to enjoy a long stint of relaxation, but instead of being sent to the scrapyard, she ended up in Benoit, Mississippi – all set to begin her new life as someone’s home. A few months and $30,000 worth of renovations later, Ussery’s ‘Little Trump’ was fit for living in. With the nose extending over a nearby lake to give the illusion of flying, Little Trump comes with three bedrooms, a living room, a master bedroom, a laundry room, a complete kitchen, and a bathtub in the cockpit. With full heating, plumbing, and wiring to boot, 30k for a rather large family home is actually a bit of a steal if you ask me. “Next time, I want a Boeing 747, not a 727, because they have an upstairs and a downstairs, and I want to go upstairs to bed.” Said Ussery. Oh, and if any of you are wondering if the renovated jet is up for sale, you might be in luck! Ussery moved out of her home in 1999, so if you fancy relocating to Mississippi, ‘Little Trump’ could be all yours! (Maybe change the name, though…)

Moving on, and bringing it back to the UK, we have an aircraft retrofitted to become a venue for hire near our very own Kemble in the Cotswolds. If you’ve ever felt that sudden urge to see what it would be like to have a party on an aeroplane, your prayers may very soon be answered! The chief executive of the private Cotswold Airport, Suzannah Harvey, purchased a retired Negus 747 off of British Airways for the tidy sum of a single pound in October 2020 and has since converted the craft into, basically, a club. Rates start at around £970 per hour and offer partygoers a spacious club room, bar, custom lighting and onboard sound system – all in place of the gutted economy class cabin. None of these renovations came cheap, however, with Harvey shelling out a cool half mill to make the aircraft club-worthy. “It’s been a lengthy process to actually make it safe for public viewing, because these aircraft are designed to be in the air. So, there are a lot of safety features that would not meet health and safety regulations for an event space on the ground. So, they have to be decommissioned.” Lengthy, but worth it. Not only has Harvey saved a rather iconic aircraft from the scrapheap, but she’s created a space for us to live out our party-on-a-plane dreams! 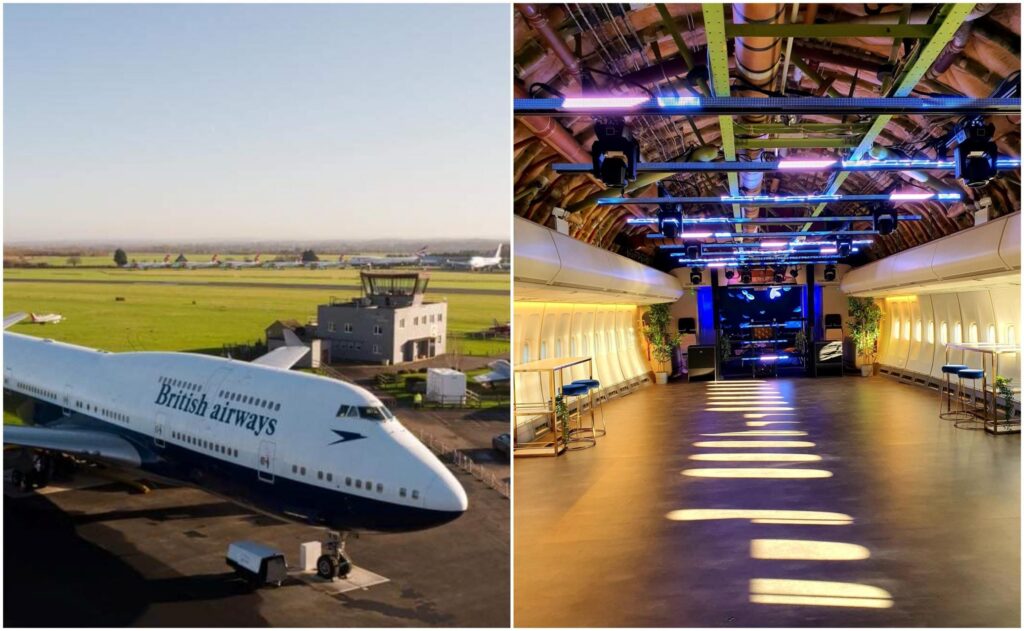 Last, but not least, we have a story of an aircraft giving back to the community in its old age. Chichester College purchased 26 feet of a 737 bound for the scrapheap in France, and shipped it all the way back up to Blighty to be used by airline crew students for more realistic lessons. Containing all the equipment you would expect to find in the forward section of a commercial jet, the purchase will allow students to get valuable hands-on experience from the comfort of their own college – providing a massive employability benefit when it comes to applying for jobs. The section was attached back in 2006 to a mock-up departure lounge at the college, as well as a passenger services room. This has essentially allowed Chichester to create a mini airport complex, which students have described as “absolutely fantastic.” What’s more, the college is also allowing businesses to hire out

the aircraft section, while also giving the freedom for the college to pursue offering more courses in customer and passenger services. 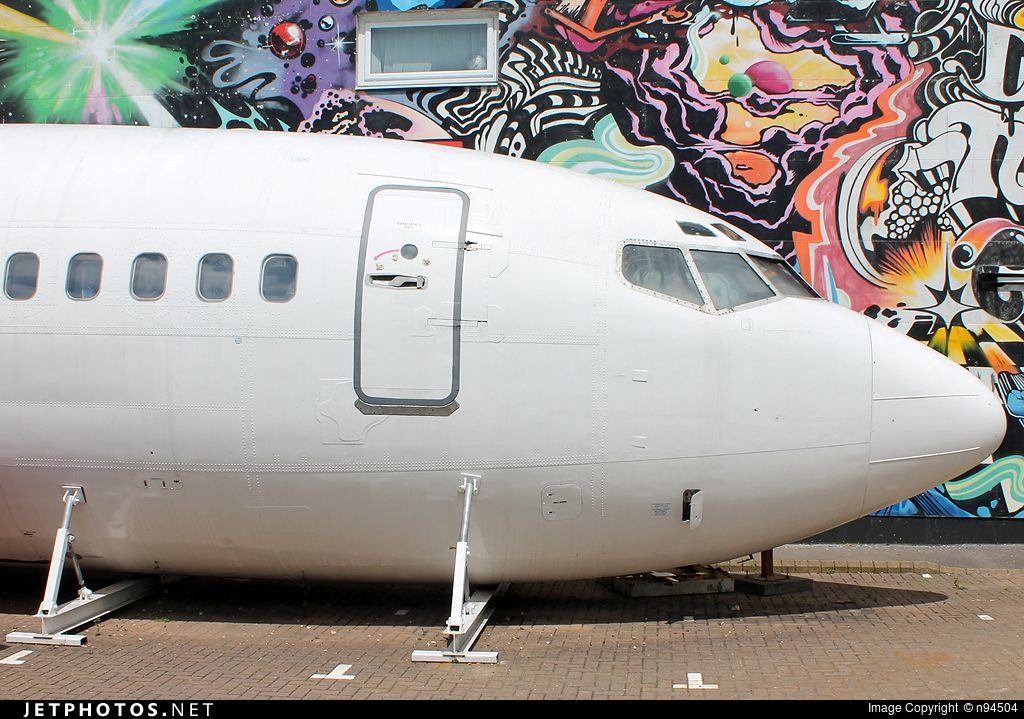 ‘Hands-on learning taken to the next level’

People are incredibly creative when they want to be, and I think taking a machine so purpose-built and then modifying it to be suitable for many different purposes is a brilliant testament to that fact.